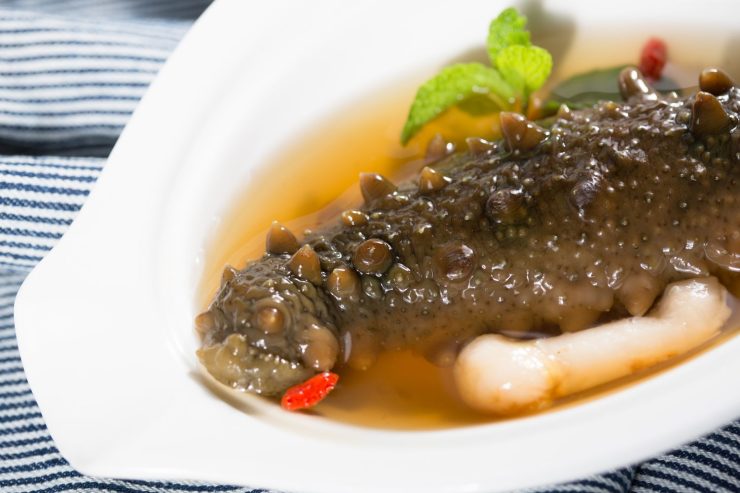 China is a vast and culturally diverse country, and its cuisine is no different. From street food to high-end restaurants, there is something to suit every taste. However, if you’re looking for something truly unique, there are some dishes that are considered to be some of the weirdest to eat in China. Whether you’re an adventurous eater or just looking for something different, here are the top 10 weirdest dishes to eat in China.

1. Stinky Tofu: This fermented tofu dish is one of the most famous weird dishes in China. It is made by brining tofu in a mixture of spices and fermented vegetables for up to several months. Its pungent smell and flavor can be off-putting for some, but those who try it find the taste surprisingly delicious.

2. Century Egg: This egg dish is made by preserving an egg in a mixture of clay, ash, salt and lime for several weeks to several months. The end result is a black-shelled egg with a strong ammonia smell and creamy white and dark green yolk. It is often served with pickled ginger and soy sauce.

3. Beggar’s Chicken: This dish is made by wrapping a whole chicken in lotus leaves and clay and baking it in an underground oven. The result is a succulent, juicy, and aromatic chicken with a crispy outer layer.

4. Chicken Feet: Chicken feet are a popular street food in China, and they’re typically boiled, deep-fried, or steamed and served with a spicy sauce. The texture is chewy, and the flavor is intense, with a lot of umami.

5. Pig’s Blood Soup: This dish is made with pig’s blood, rice and spices. It’s often served with pickled vegetables and is believed to have healing properties.

7. Sea Slugs: Sea slugs are a delicacy in some parts of China, and they are usually cooked with garlic, chili peppers, and soy sauce. They are usually served in small portions, as they are believed to be an aphrodisiac.

8. Fried Spiders: Fried spiders are a popular snack in some parts of China, and they’re typically deep-fried in a wok with spices and herbs. They are crunchy and have a slightly sweet taste.

9. Duck Tongue: Duck tongue is a delicacy in China, and it’s usually served with a spicy sauce or pickled vegetables. The texture is chewy, and the flavor is intense, with a lot of umami.

10. Scorpion: Scorpion is a popular snack in some parts of China, and it’s usually deep-fried or boiled and served with a spicy sauce or pickled vegetables. It has a crunchy texture, and the flavor is intense, with a lot of umami.

These are just some of the weirdest dishes to eat in China, and if you’re an adventurous eater, you should definitely give some of them a try. Whether you love them or hate them, they will certainly give you a unique and unforgettable experience.