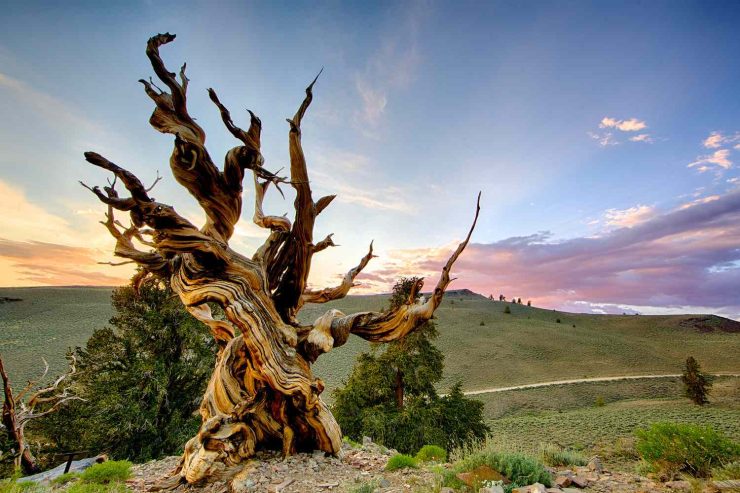 We all love a good fact. Whether it’s something obscure or unusual, it’s always interesting to find out something new about the world. But sometimes the facts we come across are so strange that they don’t seem real. Here are 10 weird facts you probably don’t know.

1. The world’s deepest postbox is in Susami Bay, Japan.

The world’s deepest postbox is located in Susami Bay, Japan. It is 10 meters deep and was created to allow divers to post their postcards underwater. The postbox is routinely checked by the local post office, and the postcards are sent to their destinations.

The world’s oldest tree is a Great Basin bristlecone pine tree that is estimated to be over 5,000 years old. It is located in the White Mountains of California and is known as Methuselah. The tree was discovered in 1957 and named after a biblical figure who was said to have lived to the ripe old age of 969.

3. The world’s smallest mammal is the bumblebee bat.

The world’s smallest mammal is the bumblebee bat. It is native to Thailand and weighs only 2 grams. These tiny creatures have a wingspan of only 6 centimeters and are capable of hovering like a hummingbird.

4. The world’s largest living organism is an underground fungus.

The world’s largest living organism is an underground fungus that covers an area of 2,385 acres in Oregon’s Malheur National Forest. It is estimated to be over 2,400 years old and is so large that it can be seen from space.

5. The world’s longest snake is the reticulated python.

The world’s longest snake is the reticulated python. It is native to Southeast Asia and is capable of growing to lengths of up to 10 meters. The longest recorded specimen was found in Indonesia and measured in at an impressive 10.1 meters.

6. The world’s largest rodent is the capybara.

The world’s largest rodent is the capybara. It is native to South America and can grow up to 1.3 meters in length and weigh up to 66 kilograms. In the wild, they are social animals and can often be seen in groups of up to 20 individuals.

7. The world’s fastest mammal is the cheetah.

The world’s fastest mammal is the cheetah. It is capable of running at speeds of up to 120 kilometers per hour and can accelerate from 0 to 100 kilometers per hour in just three seconds. Cheetahs are the only cats that cannot retract their claws and have non-retractable claws that help them grip the ground while they run.

8. The world’s longest flight is from London to Sydney.

The world’s longest non-stop flight is operated by Qantas Airlines and travels from London to Sydney. The flight is approximately 17,000 kilometers and takes just over 22 hours to complete.

9. The world’s tallest building is the Burj Khalifa in Dubai.

The world’s tallest building is the Burj Khalifa in Dubai. It stands at 828 meters tall and has 163 floors. It also holds records for world’s highest occupied floor, highest observation deck, and highest elevator in a building.

The world’s oldest known living person is Kane Tanaka of Japan. She was born on January 2, 1903 and is currently 117 years old. She has lived through two world wars, witnessed the invention of the television and the internet, and seen the world advance in countless ways.

These are just some of the weird facts you probably don’t know. The world is filled with amazing and bizarre things and it’s always exciting to learn something new. So, the next time you come across something strange or unusual, why not do some research and see if you can uncover any other weird facts?