Friends Or Foe: What’s There Between Gigi Hadid & Selena Gomez? 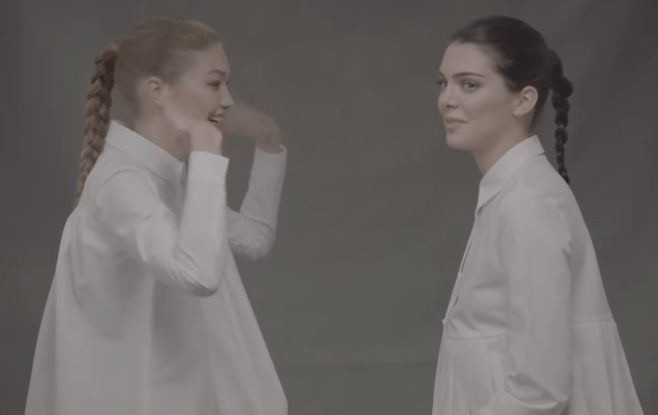 Jelena Noura ‘Gigi’ Hadid is an American model, television personality, also the founder and creator of the clothing line ‘Guest In Residence’ she was rumored to be a nemesis of Selena Gomez, the American singer, songwriter, and actress. That left us wondering how these two talented personalities got into a feud.

Taking A Trip Down The Memory Lane.

As we all know, Gigi’s relationship with Kendal, the ones who were together during a modeling project and came out of it becoming best friends, the rumors of Kendal’s feud with Selena took place a long time ago wherein Gigi took Kendal’s side and stood against Selena.

Selena and Kendal were really good friends till the time when Selena saw Kendal’s flirty messages to former ex-boyfriend Justin Beiber and not just that but was heard to be having cozy dinners with Justin in Paris, which wasn’t a first. 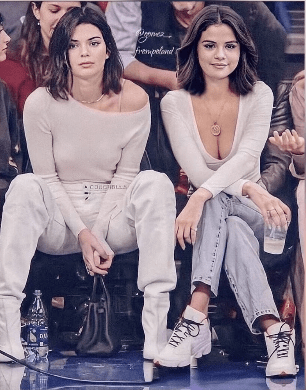 But this isn’t the only reason Gigi isn’t a fan of Selena’s. Justin accused Selena of cheating with Zayn Malik in 2016, who was with Gigi Hadid, and due to that, Gigi formed a grudge against Selena.

The War Of Jelena

All of this started when Justin started receiving hate for his friendship with Sophia Richie, and he posted a picture together with a caption threatening the fans to make his Instagram handle private if there is hate created for the people he likes; he made it clear that he won’t tolerate such behavior even if it is coming from his fans.

Selena commented that if he can’t handle the hate, he shouldn’t post pictures with his girlfriend, and it should be between them. She also asked Justin not to be mad at his fans as they loved him and were there for him before anyone else.

This comment brought a war that blew everyone’s mind off,

Justin replied that it was funny how people used him for attention and still tried to point the finger this way. Sad. All love. He continued that he was not the one receiving hate for anyone and requested everyone to be kind to his friends. Ending the comment on the note that he loved all his beliebers.

Selena then responded to Beiber, saying that it’s funny how the ones who cheated multiple times are pointing the finger at the ones that were forgiving and supportive and that no wonder that his fans are mad at him. Also, she responded by mocking Beiber as Sad. All love.

Justin replied again, questioning that he cheated and later saying that he forgot about Selena and Zayn.

This disrupted Gigi and Zayn; in an interview, when Selena was asked if she was dating Zayn Malik, Selena responded that if he had asked her out on a date, she would be seen with him. She then added the remark just kidding, not kidding.

A source told Hollywood Life that the only woman on Zayn’s mind is Gigi and that he has also made it clear to her. He also said that nothing else could ever happen between him and Selena.

Zayn says the cheating rumor is ridiculous as he has only been friends with Selena.

On the other hand, Gigi’s sister Bella also had a feud with Selena as she started dating The Weekend after two months since he and Bella broke up, which adds to Gigi’s conflict with Selena.

After all this, Bella unfollowed Selena from Instagram, and later the weekend, Selena removed Bella in Mar. 2017.

Though Gigi never told us that she hated Selena and both follow each other on Instagram, there is no reason for us to believe that the fire between them has extinguished too.