Who Is Kountry Wayne Dating? We are all well-aware of the famous comedian, Kountry Wayne. His short Instagram videos have left us in happy tears holding our stomachs, laughing out loud. His fans are always curious to know more about his personal life and are interested in who Kountry Wayne is dating. To learn more about his private life, keep reading the article.

Kountry Wayne, who is famously known as Wayne Colley, was born on December 9, 1987, in Georgia, U.S. He is a well-recognized American actor, Former Rapper as well as a comedian. After having a failed career as a musician, Kountry realized that he has the ability to make people laugh and he should put effort into developing his professional life as a comedian.

Apart from his professional life, Wayne has also had an interesting romantic life. He has recently confirmed his relationship, and we are very eager and excited to know who his new beau is. 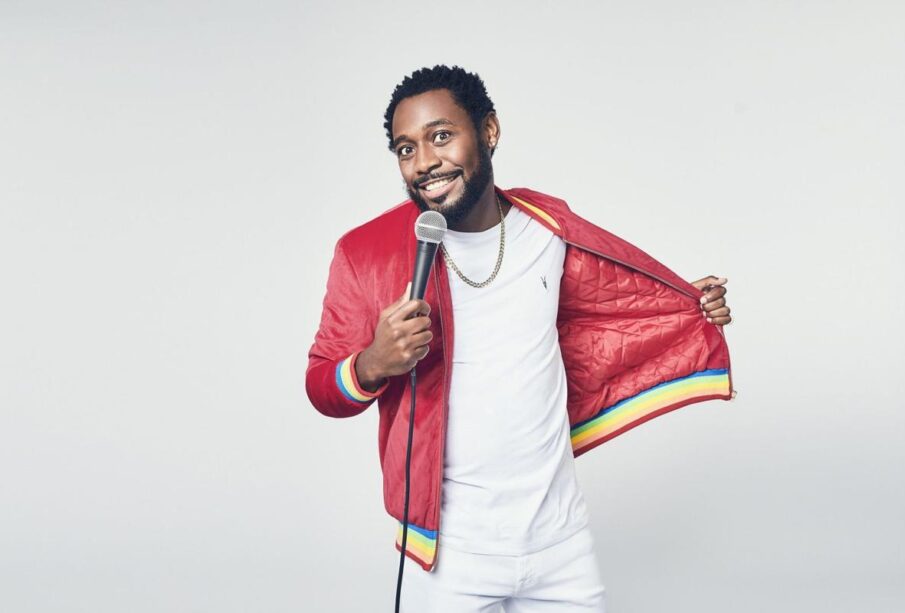 Kountry wanted to be a musician and a rapper since his early childhood. He faced many struggles in pursuing the same. However, he later realized that he could use his talent of making people laugh about building a good professional life.

Wayne is quite famous for posting hilarious videos on his Instagram and Facebook profiles, where he has almost 7 million followers(Facebook). He has been sharing videos from his life now and then, and in one of his recent videos, he was seen with a lady dancing. Moreover, he has also been in the news for having 10 children and dating other famous personalities. 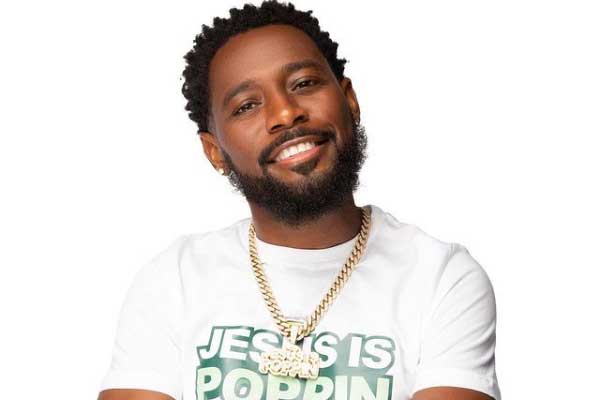 Kountry Wayne has had an eventful life in terms of relationships. He had his first child at the age of 17 with his then-girlfriend, who was 16 years old. He was also known to have multiple partners, and with some, he also had children. In 2017, Wayne tied knots with famous model and actor Genna Colley whom he had two children with. Unfortunately, the couple split up after one year because of the allegations that Wayne was also dating someone else.

Turns out that Kountry was dating another stand-up comedian, Jessica Moore, also famous as Jess Hilarious, and after the divorce two of them started dating officially. However, these two also broke up quickly because Jess accused him of spending time with his son and baby mamas on Valentine’s Day. She also alleged that he was cheating on her with one of his baby mamas. But the question of the day is, who is Kountry Wayne dating now?

Who Is Kountry Wayne Dating Now?

Keeping the past aside, let’s get to the present. Wayne has posted videos with famous actors like Amber-Tai, and it sparked dating rumors between the two. But the fans were not much appreciative of this. There was no confirmation regarding this rumor. Lately, he shared a video of himself with Lisa Raye dancing.

They were dancing to a romantic song and sharing close moments together. The comedian kissed her on her forehead, and she seemed to enjoy it. This has left their fans wondering if the two are dating or not. They have not shared any such news about dating or confirmed anything. Let’s keep our fingers crossed and hope we get good news soon.