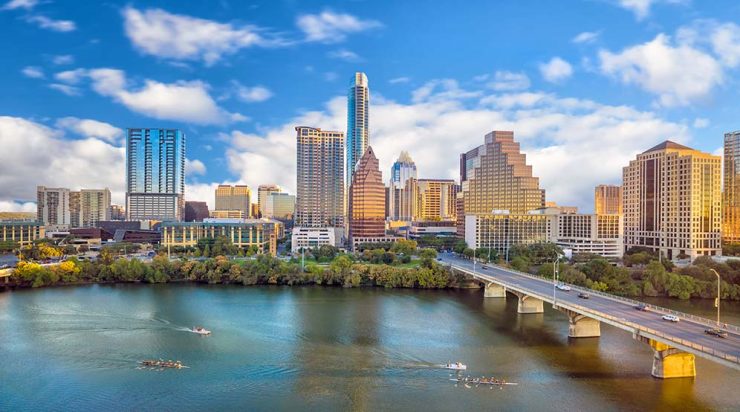 Dating life can be both tough and easy; it depends on your partner but also on the location where you live and work. Being able to go out to new places and explore different things adds a spark to the dating phase of a person’s life. Therefore it is very important to know what places one can go to and which places are a big NO. Here is a list of America’s best and worst cities for dating that can help you.

As we all know, America is known to be a place of budding and blooming romance stories. It is the shows and movies we watch that make us want to live in America and have an amazing romantic life. But are all the cities in the U.S good enough for going out on dates? One can never be sure about it. So here are the top 10 best and worst cities in America for dating.

Now you must be eager to know how did we figure out this list. A study took place where researchers at Sperling’s Best Places gathered information from various sources, including the U.S Census data, and created this list. The criteria for it included the percentage of single aged 18-24, population density, and dating venues per capita which counted in places like coffee shops, concerts, bars, bowling alleys, etc., and also 80 metro areas in America. The rankings came out to be surprising, and we know you must be eager to know what those are. So here is the list of the top 10 American best and worst cities for dating.

Best Cities in the U.S For Dating

It was no surprise that well-populated cities like Austin (No. 1), Colorado Springs (No. 2), and Ann Arbor (No. 8) made it to the best cities as they are filled with colleges making it easier for the young generation to get together and go out. The leader, Austin, had a very high frequency of people in the dating age criteria for research, and other than that, it also has the foundations where people can hang out. Seattle, ranking 5 in the list, has a great variety of coffee shops and bars, which makes it suitable for both day and night dating. Most of these cities have a great percentage of online daters and strangers meeting randomly and going out.

It was very astonishing that big cities like Houston and Atlanta didn’t make it to the best cities but came in one of the worst lists. There were various reasons which might have led to such results. One of them is the area of these cities; they are so huge that it becomes difficult for the young minds to find someone they like. Atlanta has a very low amount of bars which leaves the go-outers wandering. The president of Sterling’s Best Places informed us that some of these low-ranking cities have reached out to them and validated the data.

Now that you have the list in your hands, what are you waiting for? Get dressed up and go around with people. Maybe someone is out there on the streets looking for you.