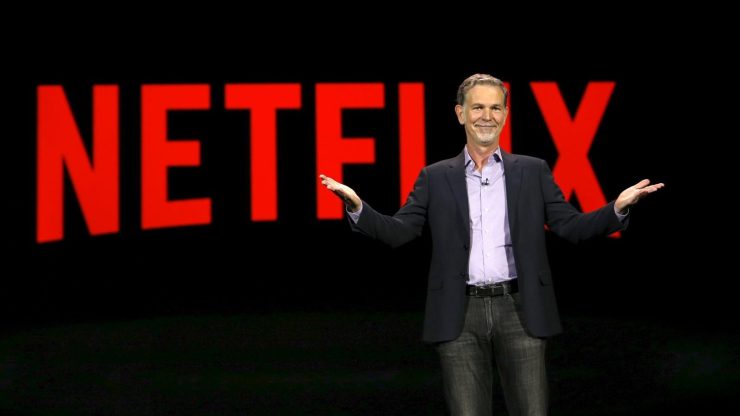 Who else has the caliber to separate himself from the fascinating world of Netflix? Probably we don’t want to make blunders in our life without connecting with our Netflix handle. Even we set the reminder date to recharge our Netflix account. It is among the highest subscribers, including most of the entertainment sector. With just one subscription to a Netflix account, you will enjoy all the online streaming shows, movies, series, anime, K-drama, documentaries, and many more.

Moreover, here you can have all the genres that will suit any of your moods even though we know that Netflix movies will make your nights beauteous and fill them with the unmatched experience of fascinating series. Now, you are well aware of all these stunning features of Netflix. Well, we are probably not covering the fascinating world of Netflix. But eventually, we will deal with the hottest questions: how much does the Netflix CEO make, and what exactly is the net worth of the CEO? Yeah, we know that from now onwards, you all are in ears, and before heading to the net worth of the Netflix CEO, let’s cover the sharp insights of this billionaire personality. 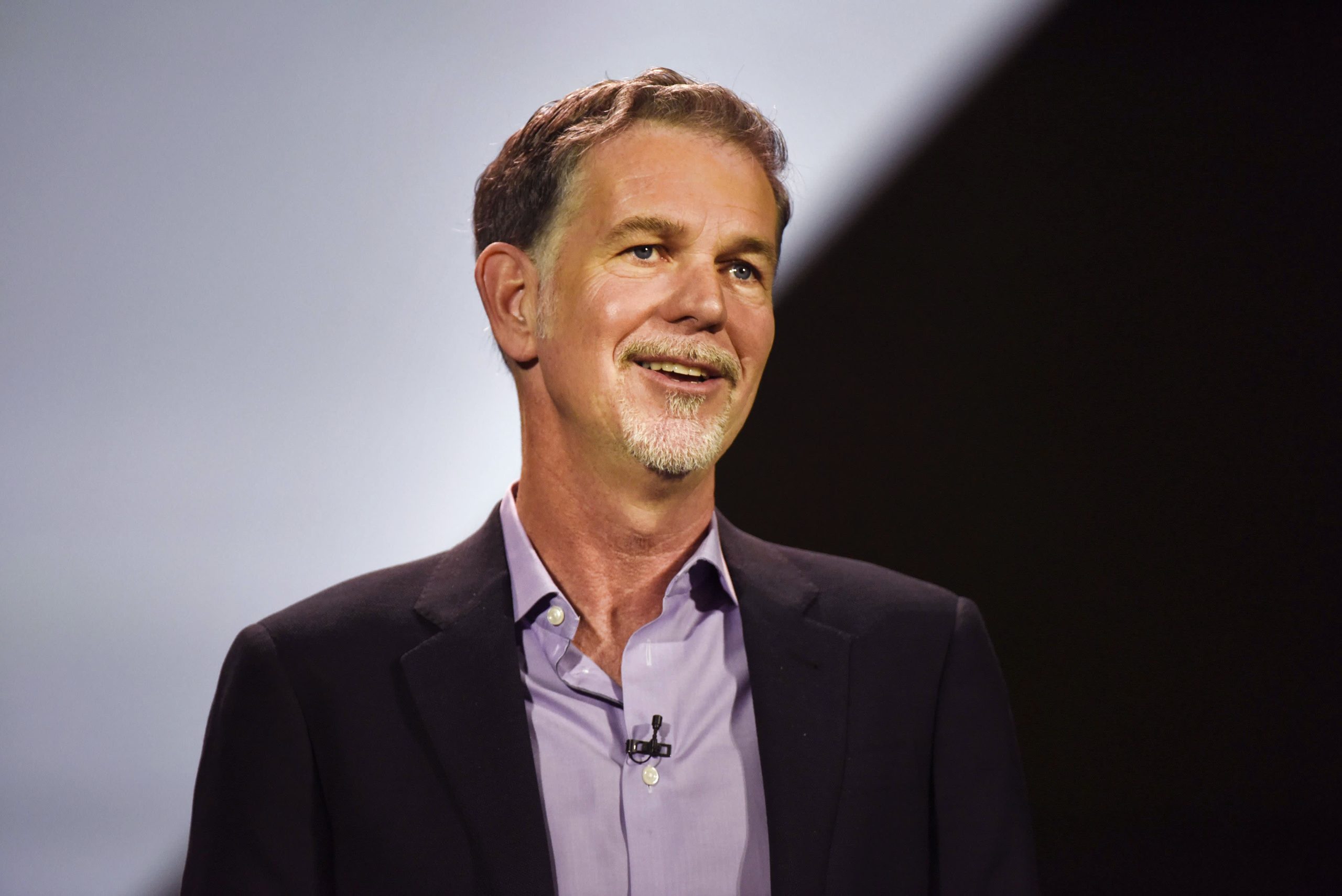 You certainly know the name of Netflix’s CEO. Reed Hastings is the current CEO of Netflix. The Wilmot Reed Hastings Jr. is professionally known as Reed hastings, born on October 8, 1960, in Boston, Massachusetts, USA. Hastings lies on the billionaire list. He is an American businessman, the co-founder chairman, and the presently Netflix co-chief executive officer.
Moreover, Hastings is one of the former members of the Board of Education in California State. Most interestingly, he is the education reformer advocate in charter schools. Hastings was raised in a sophisticated family, and his father, Wilmot Reed Hastings, served in the Department of Health, Education, and Welfare during the administration of Nixon. In contrast, Joan Amory, his mother, was a Social Register of high society.

Hasting completed his schooling at Buckingham Browne & Nichols Schools in Cambridge and 1983; he graduated from Bowdoin College with a Bachelor of Arts in Mathematics. Furthermore, he first worked at Adaptive Technology and made tools for debugging software here. Since childhood, he has been one of the bright and most vibrant people. The journey of Netflix started in 1997. The former Pure Software workman Marc Randolph and Hasting first combine the two technologies of DVD and VHS cassettes. At that time, the massive appearance of Netflix gained 100 million subscribers. Presently, this platform is making huge worldwide. 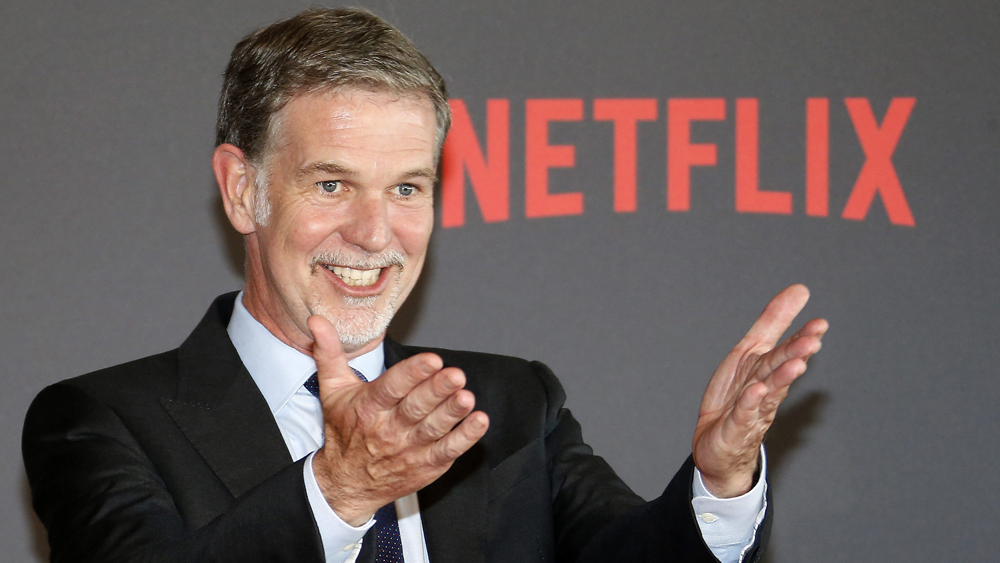 The annual payout of Reed Hastings

The annual payout of Reed Hastings lies at approximately $40.8 million, consisting of $37.7 million of stock, and the salary package would be $650,000.

Recently, Netflix hit 200 million subscribers. It is the record hit of any online streaming platform. For the same, Hastings decided on the grand celebration. According to the reports of Forbes, Hastings spend approximately millions on this grand party.

The estimated net worth of the co-founder of Netflix is $5.8 billion. And undoubtedly, his billionaire is also making more massive in the coming year.