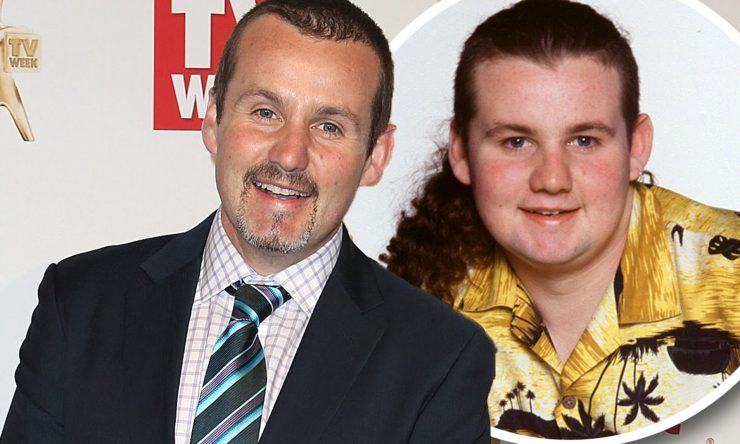 Ryan Moloney was born on 24 November 1979. He is an Australian actor known for his role in comedy shows and reality tv. The actor is most famous for his role on the hit show Neighbours. The show is a soap opera that has entertained many of its viewers. The show first premiered in 1995 on Seven Network and garnered a lot of audience for its light humor and realistic content. The residents living and working in Erinsborough were hugely popular with the audience, and the show ran for quite some seasons. Today, we are rounding up the top 4 Ryan Moloney shows and movies. The actor first appeared on Neighbors and then became a regular there. He is one of the proud residents of Ramsay street now.

Awarded for four Australian Film Institute Awards, this children’s movie was the first role of Ryan Moloney. It introduced the actor Ryan to the world of movies and shows. It is based on the children’s novel Came Back to Show You I Could Fly. Although, the actor had a very minute role as a thug in the movie. He got the recognition to start a career in acting. This role introduced him to the movie line. 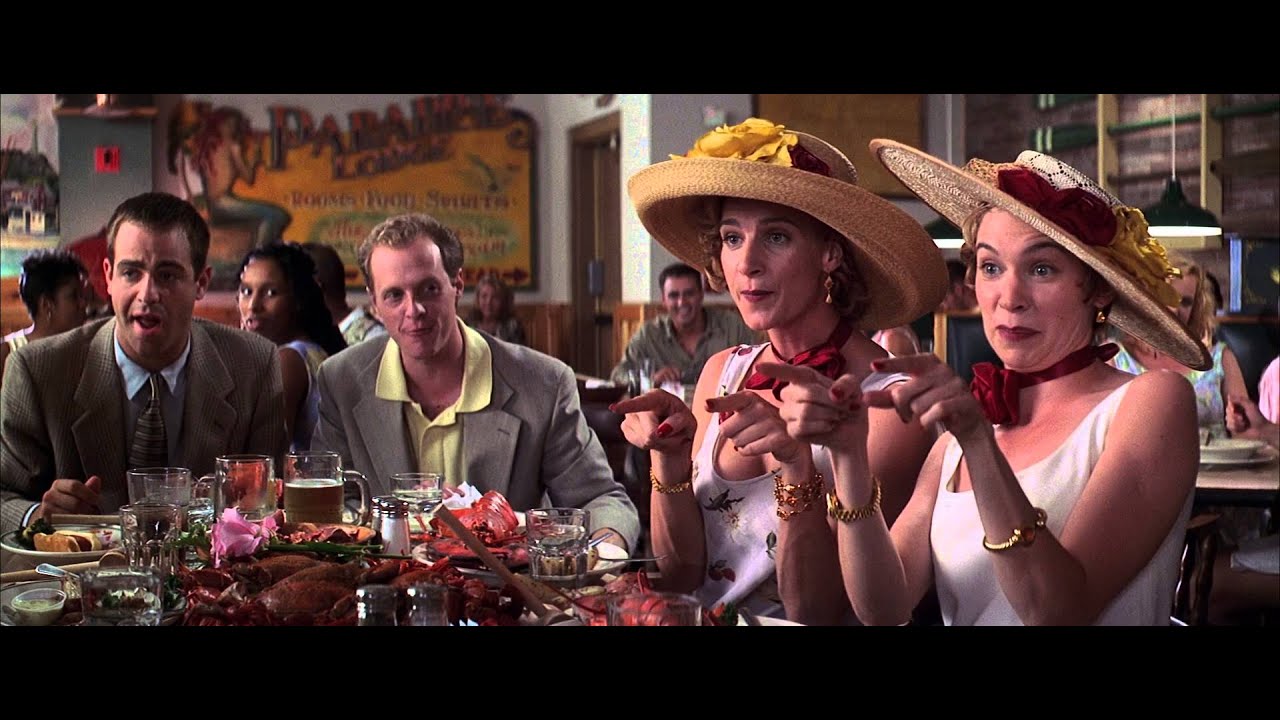 This was a comedy children’s game show with many celebrities as the bungalow’s guests. The show was famous for its slapstick humor and was hailed as a unique show. But, even while being a hit show on Television, the show was famous for its controversies. It was accused of using offensive jokes and puns in the show. But still, it remains worthy of Top 4 Ryan Moloney shows and movies.

This is a reality tv show which was very famous. The show was adapted in many countries and formats after it blew up. The show’s format entails various celebrities living in a house locked for several days. They have to do a series of tasks to survive on the show. Ryan Moloney appears as one of the contestants in the show’s eleventh season. Ryan Moloney gained recognition from this hit series. It became one of the most popular reality tv shows to exist. 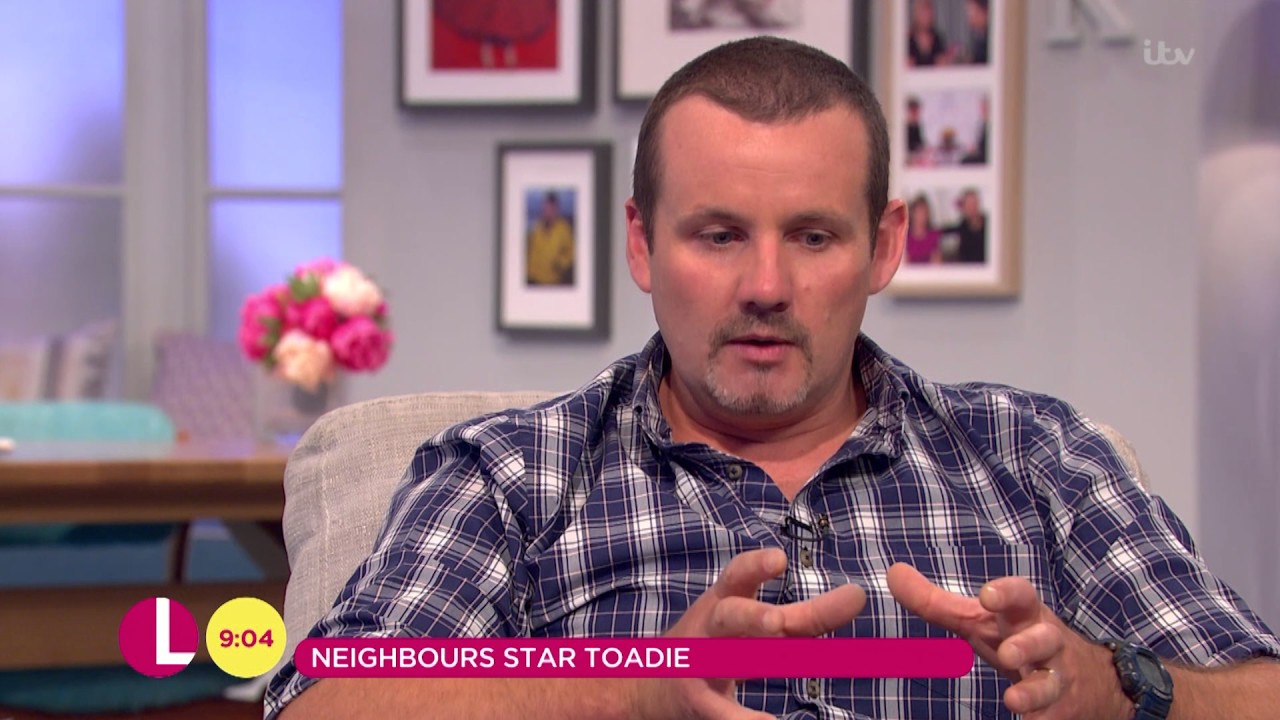 Well, no suspense there. It is one of the most popular shows of Ryan’s career till now. The show that gave him the recognition he deserves. It ran for a total of 37 years and finally ended in March 2022. The show gave a certain level of recognition to all the actors. Ryan Moloney appears as Toadfish Rebecchi. The show is based on the life and work of the residents living on Ramsay Street. Neighbors is a very hit show and easily deserves this place in the Top 4 Ryan Moloney shows and movies. The show has been a fan favorite for many years. 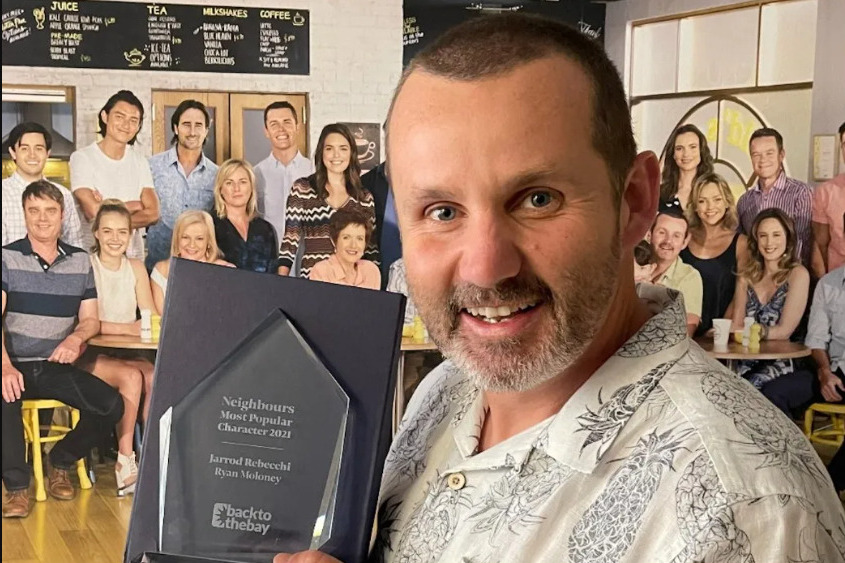