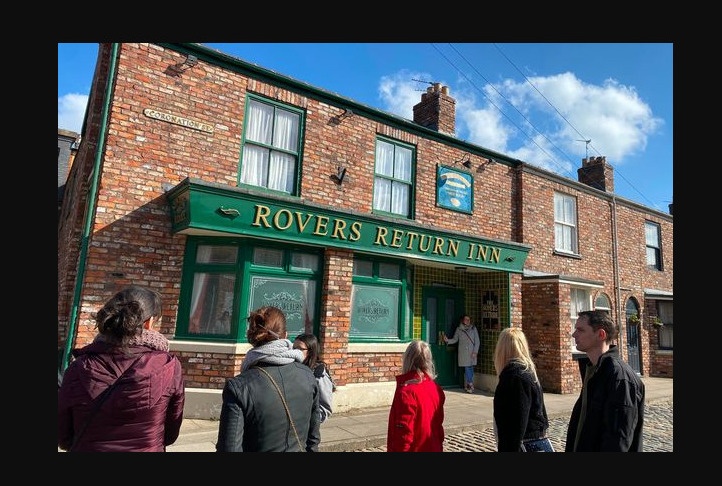 A show which has continued to entertain fans since 1960 is Coronation Street. The soap opera is one of the longest-running shows, still entertaining the fans. There are such new additions in the cast that it is very difficult to track who is leaving and who is arriving. But don’t you worry. We are here on all the updated news of the Coronation Street cast. The show is based around a fictional street, Weatherfield, on the outskirts of Salford. The show has seen quite the ups and downs, with many people leaving and returning to the show. This article is for you if you are also one of the fans who have lost count.

The show has been a hit for so many decades for the simple portrayal of familiar characters with ease. The working class community shown in the show is very relatable. The show is known for its humor and light heart comedy. It is always exciting to see new faces joining the show’s cast. But it means farewell to some of the old faces as well. Let’s see which new faces will join the new Coronation Street season.

The new season of the show will have some fresh faces. The complete list of the actors arriving at Coronation Street is as follows.

Remember the character of George Shuttleworth? Actress Jodie will join in as his sister of George, and her name will be Glenda. It is reported that Glenda will be a barmaid in Rovers Return. Her character will be quite quirky and will bring a wave of freshness to the show. Her character will be exotic and make friends and enemies in equal measure. Jodie is very excited to join in as the show’s cast member. And why not? Who will not be happy to join a show as good as coronation street? 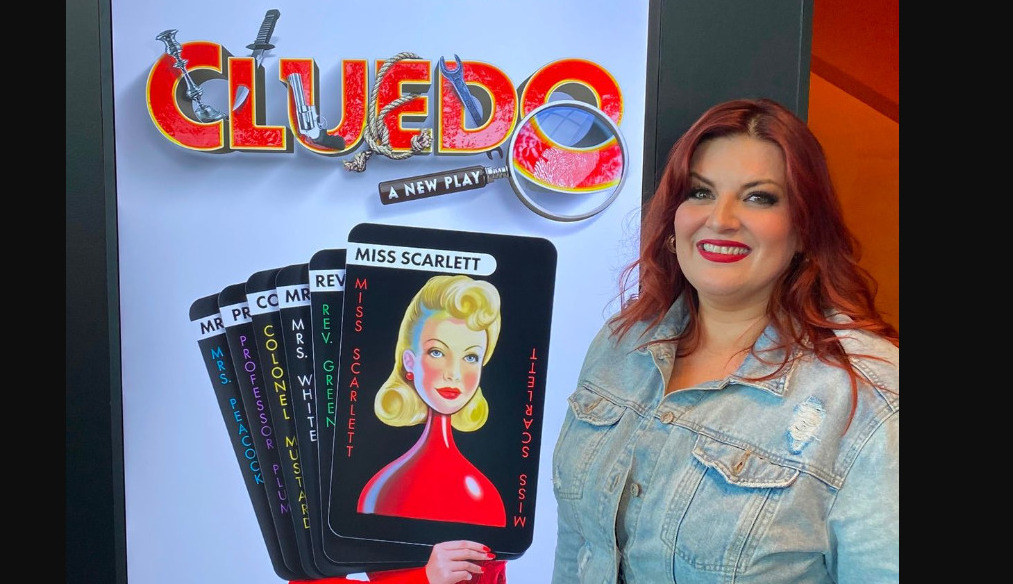 Another name all set to join Coronation Street is Michael Condron. He is also famous for being in Game of Thrones. The IGTV show will have an addition in the form of his character. Coronation Street cast is always popular for its size and inclusion of many actors. And why not? Such a long-running show is expected to have a multi-star cast. Furthermore. Fans will meet the character of Griff in September 2022. He is reported to play the character of an activist who will pave the way for the return of Coronation Street legend Spider. 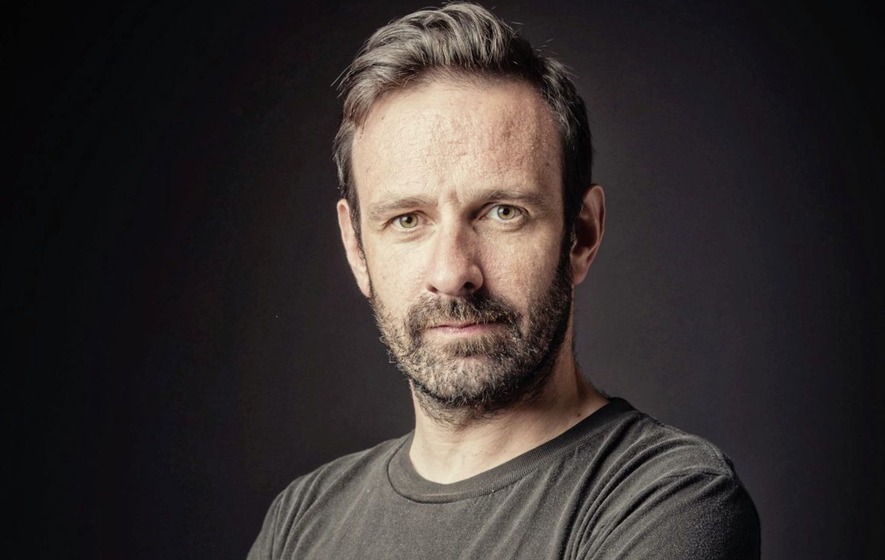 Stuart Carpenter will finally be able to track down his long-lost daughter. The daughter will be played by the actress Beth. Reports are she will also have a daughter, which means that Stu will also get to meet his granddaughter. It will be interesting to see how this reunion will be and what will happen for this father-daughter duo. Her character is also set to appear this summer! 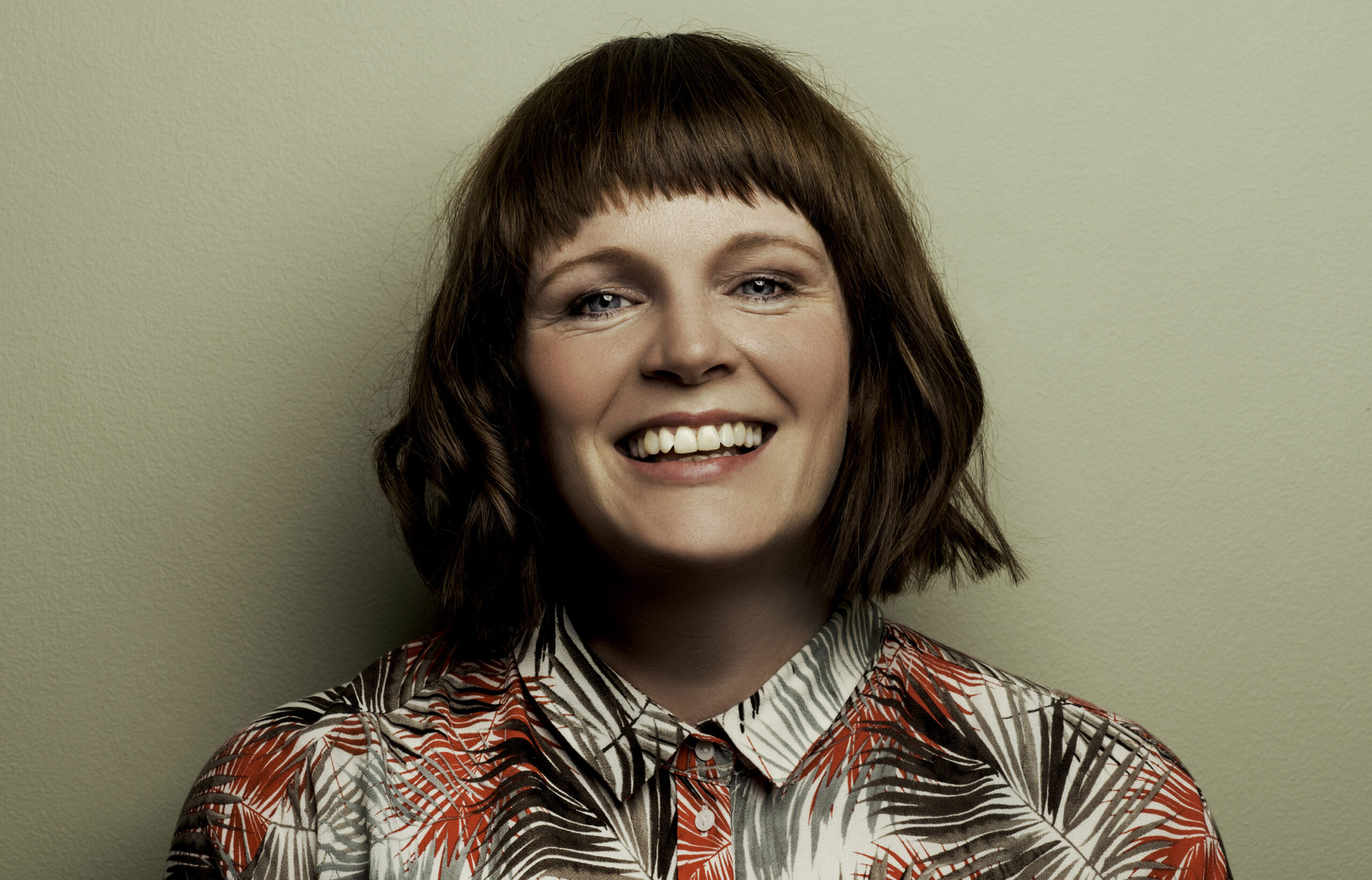 Stay tuned to Weird News Ledger for further regarding the entertainment industry.