Anime ‘Tsuki to Laika to Nosferatu’ will be broadcast in October! 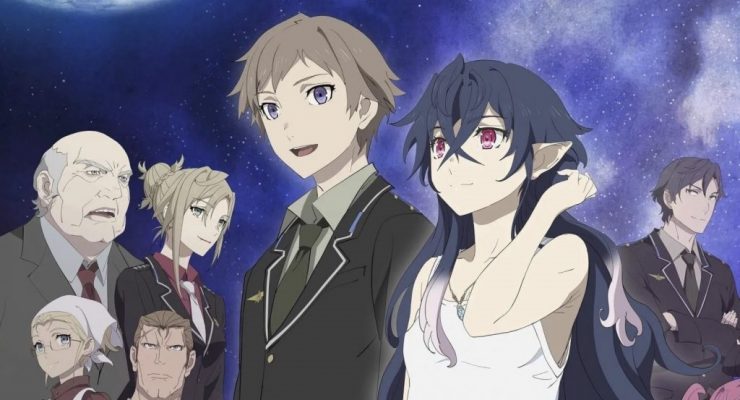 The participation of gorgeous, talented voice actors is decided! The opening theme song is ALI PROJECT (“Code Geass Lelouch of the Rebellion” and “Rozen Maiden”), the ending theme song is Chima (“Hakumei and Mikochi,” “Magical Book Starting from Zero”), and “Chrono Trigger.” Yasunori Mitsuda, active in-game music such as “Zenogias,” is in charge of the accompanying music! The emotions of vampires and humans and the story of youth will be animated!

Vampire girl. Treated by people as a “cursed race,” he hates humans. For some reason, he has a strong will to go to the moon and aims to become an astronaut.

Air Force Lieutenant. Since I was a kid, I longed to fly in the sky and volunteered as an astronaut. He has a strong sense of justice and has a personality that repels little things.

Researcher belonging to the Institute of Biomedical Engineering. He specializes in vampire ecology research and is responsible for checking Irina’s medical data. Therefore, do not be afraid of Irina and treat them in a friendly manner.

Astronaut candidate. Air Force Lieutenant. The family is also handsome. His grades are always top, and he plays a leading role. The most promising astronaut candidate, recognized by both self and others.

The only woman who is an astronaut candidate. Air Force Lieutenant. A former ace pilot who was hailed as the “White Rose of Sungard.” He has a strong sense of defeat and tends to be strict with the candidates around him.