The effect of manga piracy reached its worst moment in history 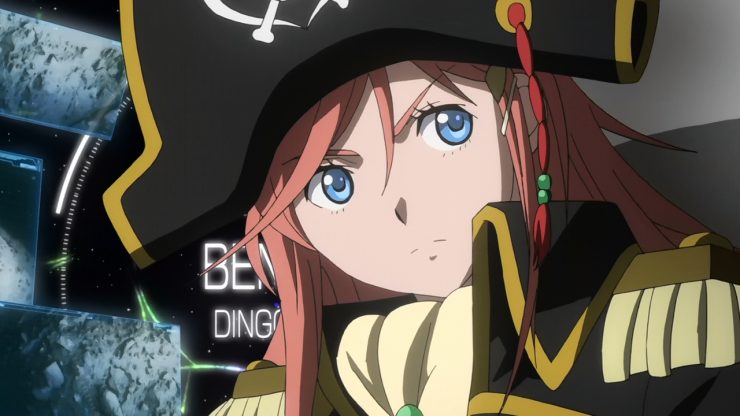 Through the Japanese news portal Yahoo News, an interview with Ito Atsushi, who is responsible for the anti-piracy measures of the Shueisha publishing house, was released. In this, the great current problem with manga piracy and the measures they are taking were commented on.

The article tells us how a survey by a group of publishers has found that the damage caused by pirate sites illegally copying popular manga is at an all-time high. These sites have become a social problem and the number of hits on the site is much higher than that reported two years ago. As an example, they expose Manga Village who just became a social problem and was exposed in 2018.

Ito Atsushi, who is responsible for the anti-piracy measures of the Shueisha publishing house, commented on this: ‘There is no cure for everything, so we have to continue taking the measures that we can. If you give up, it’s game over.’

‘In many months, some 120,000 requests were sent to pirate sites and their server operators, saying, ‘We demand that they remove the infringing material.’ In addition, the number of criminal complaints also rises to about 10 per year. ‘In addition to this, Mr. Ito added that ‘I used to submit the removal requests on my own. There were times when I had tendonitis from using the mouse too much.’

Commenting on the current state of damage caused by manga piracy sites, Ito also said, ‘It’s the worst ever. It has passed the heyday of Manga Village. According to the ABJ an association to fight against piracy that includes publishers and telecommunications companies, there were up to 100 million visits per month. The readability of smartphones is believed to be a pull factor for users.

Manga Village was closed in April 2018. Leaving other sites to disappear in rapid succession and damage temporarily decreased. However, it began to increase again by the following fall. One after another, ‘easy to read’ sites were created.

ABJ has confirmed that the number of pirated sites is about 750 and that only the 10 sites with the most hits have a total of 240 million hits a month, far more than Manga Village. In addition, the total number of accesses to the first three sites multiplied by 14 between January of last year and April of this year. Concluding that the Covid-19 pandemic was also a primary factor for this increase.