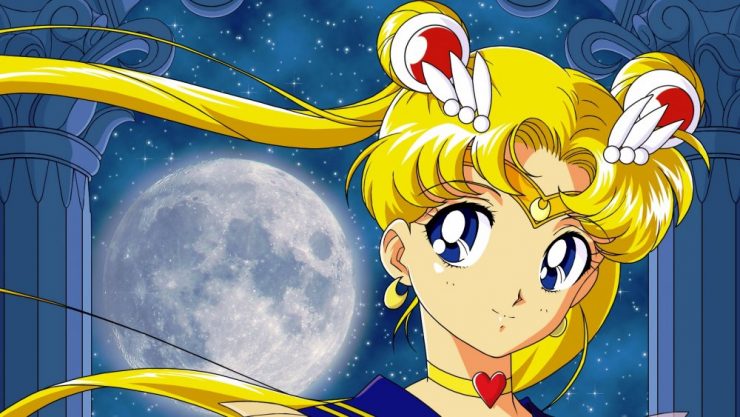 Pretty Guardian Sailor Moon Eternal, the new film dedicated to the Sailor Warriors, will land on Netflix on June 3, 2021, complete with Italian dubbing. The film, however, will not be able to count on the old cast of voice actors led by Elisabetta Spinelli, given that the Italian division has decided to make some controversial changes.

In case you are not updated on the subject, we remind you that Pretty Guardian Sailor Moon Eternal is the sequel film of Sailor Moon Crystal, a remake of the historic anime taken from the manga by Naoko Takeuchi. The anime series has adapted the first 12 Volumes of the manga, while this new film (divided into two parts) adapts the next five Volumes, or the Saga called Dead Moon Arc.

The film was released in Japan last January and is finally about to land also in the West on Netflix, but unlike what has been seen in many other countries, the Italian division has decided not to recall the historical voice actress of Usagi or Elisabetta Spinelli, and of entrust the role to the voice actress born in 1993 Lucrezia Marricchi. The change was made mainly for a matter of age since the voice of the twenty-seven-year-old Roman should more faithfully reflect that of the protagonist, who we remind you is still a fifteen-year-old student.

Below you can take a look at the answer of Elisabetta Spinelli, who in a short video published on social media underlined the importance of the role held up to now, defining herself as the only voice of Sailor Moon. The voice has the magic of being timeless, says the voice actress, who would think of touching a cult cartoon? From Japan to the United States, from Mexico to Spain, Germany, or the United Kingdom, the voices are always those of the original cast. Here the story is different, first Rai Gulp and now also Netflix Italy have decided to change the voices of this iconic all-female cartoon.

And what do you think of it? Do you agree? Tell us in the comments. To test the work done by Lucrezia Marricchi, however, we refer you to the first trailer of Pretty Guardian Sailor Moon Eternal, shared a few days ago by Netflix Italy.