What Is The Best Anime Of The Spring Season? The Response Of Japanese Fans 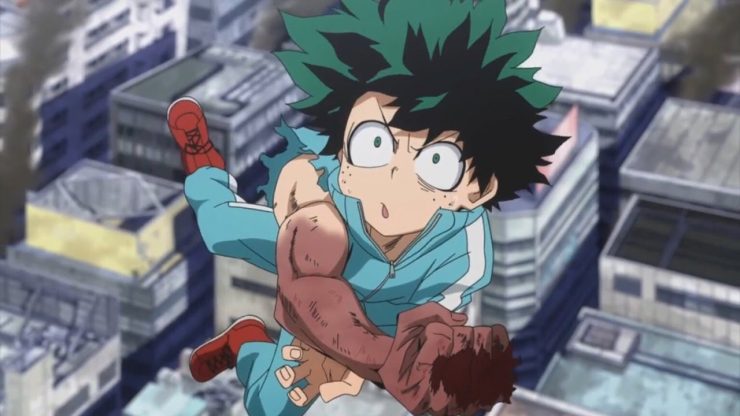 Filmarks, Japan’s premier Tokyo-based review service, recently released three new rankings, pointing to what is considered to be the best anime series of spring 2021 according to fan votes. Without too many surprises at the top of the ranking, there are two very important souls, but fortunately, there are outsiders.

The three rankings were respectively drawn up on the basis of Satisfaction Level indicated by fans with a rating from one to five stars, Number of Reviews, and Number of Comments. The numbers you see next to the name of the anime series in the first two rankings represent the average of the users’ votes and the number of reviews registered on the portal. The rankings were drawn up with a survey launched in May 2021.

As you can see, My Hero Academia 5 continues to be the most consistent series on all fronts, while To Your Eternity and Tokyo Revengers are undoubtedly the biggest surprises of this season. The ranking is not so different from the one drawn up last March, in which the Japanese public had seen as possibly the best spring series My Hero Academia 5 and Fruits Basket 3.And what do you think? What is your favorite anime series this season? Tell us in the comments! In the meantime, we remind you that My Hero Academia 5 will return tomorrow, May 29, 2021, with episode number 10, the penultimate of the current narrative arc.