Dragon Ball Super: Ultra Instinct would mean the end of the manga if Goku manages to master it 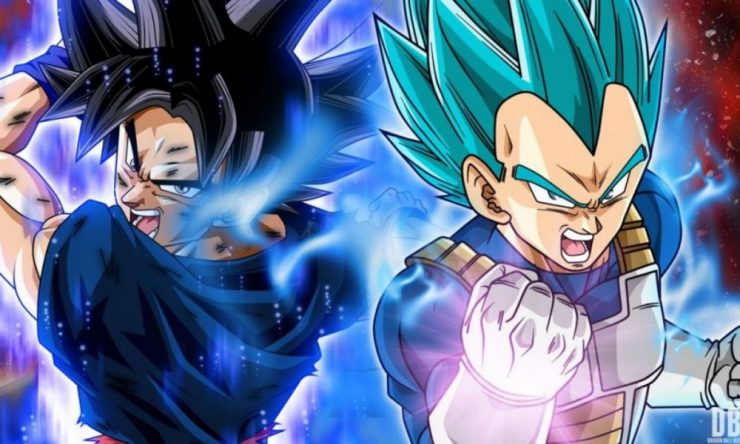 Dragon Ball Super fans are always debating the power of Goku. Does it have limits? What about Ultra Instinct? There is something that does not make sense in manga and anime.

Goku is getting closer and closer to being as powerful as the gods of destruction in the ‘Granola the Survivor’ arc from Dragon Ball Super through Ultra Instinct; However, there is a serious problem if Kakarot succeeds in mastering the skill. The protagonist of Akira Toriyama’s series could make future fights boring to the max.

The Ultra Instinct is a divine mental state and ability that makes Goku able to move and fight regardless of your thoughts and emotions. All this makes the Saiyan able to dodge a wide variety of attacks, something that we have already seen in Whis against Broly in the Dragon Ball Super movie.

Now, can you imagine Goku Ultra Instinct being able to dodge all the attacks he receives in Dragon Ball Super? The fights would get very boring and, probably, the future is that the next villains can master the Selfish Doctrine.

We wonder if we’ll ever see Whis getting hit by a more powerful force. So far, he is the best reference of what a character can do with Ultra Instinct and, being the maximum cap in the Dragon Ball Super universe, there would be no room for more antagonists if Goku mastered the same ability as Weiss.

Be that as it may, we are still far from something like this happening. We imagine that Toriyama is already thinking about this to add more universes and kingdoms, and thus make life miserable for Goku and Vegeta with new fights.

Chapter 71 of Dragon Ball Super ended with Vegeta and Goku going to the Cereal Planet. The henchmen of Elec, leader of the Heaters, deceived the Z Warriors by telling them that Granola is a threat to the inhabitants of the area.

The Saiyans did not take long to decide when they knew they were going to face the most powerful being in the universe. Let us remember that Granola asked Sheng Long Ultimate that wish in order to take revenge on Frieza for the destruction of the Cereal Planet 40 years ago.

Now, according to what appears on the cover of episode 72 of Dragon Ball Super, Goku and Vegeta arrive on Planet Cereal to start the main fight of the Granola the survivor arc at once.