Which work would you like to see if you want to make a live-action film in the anime “Gundam series”? 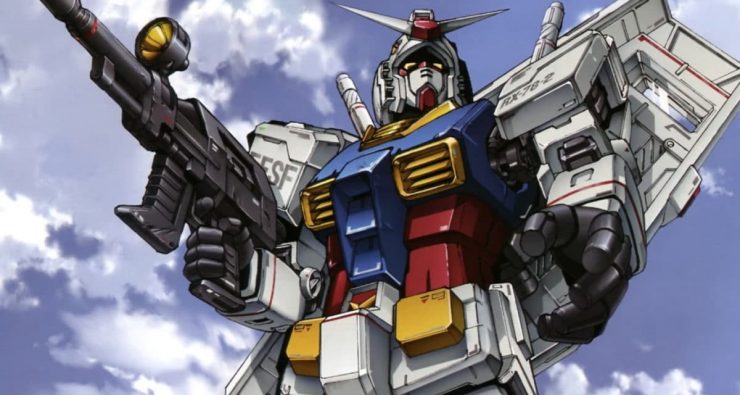 Since the first work “Mobile Suit Gundam” was broadcast in 1979, the anime “Gundam” series has been steadfastly popular. In April 2021, it was announced that a live-action version of “Mobile Suit Gundam” would be distributed on Netflix, which attracted a lot of attention. The story has not been clarified yet, but there are great expectations for what kind of work it will be.

So this time, we will introduce 8 works from the successive Gundam series.

The memorable first work of the series. Various mobile suits such as Gundam and Zaku appeared and had a great influence on the subsequent animation and science fiction works. In addition, the human drama that focuses on each individual, such as the problems and conflicts that each pilot has, is also attractive.

“Mobile Suit Z Gundam” is a work set in the world seven years after “Mobile Suit Gundam”. The main character is Camille, a boy who grew up with a father who overlooks his mistress and a mother who doesn’t care about his family. A serious story centered on two organizations, Titans and Eugo, which depicts the dark side of the human mind and was born from the corruption of the Earth Federation Forces, may be said to be for live-action.

“Mobile Suit Gundam Wing”, in which the main characters became popular with five boys, including the main character Heero Yuy. When it comes to live-action, there is no doubt that attention will be focused on “who plays who”.

“Mobile Suit Gundam SEED” was produced with a lower target age group than before, and has gained a new fan base. Like “Mobile Suit Gundam Wing”, the character is very popular, so when it comes to live-action, the cast is likely to become a big topic.

“Mobile Suit Gundam 00” is one of the other Gundam works, set in the world of the 2300s AD. The unique view of the world, where systems such as orbital elevators and GN drives appear, is attractive. The story of the appearance and interaction of extraterrestrial life is reminiscent of many masterpiece science fiction movies.

“Mobile Suit Gundam Iron-Blooded Orphans” is one of the other Gundams set in the world about 300 years after the war of evil festivals. When it comes to live-action, it will be a highlight to see who and how the bond between the main character, Mikazuki August, and Olga Itsuka, who he admires, is drawn.

“Mobile Suit Gundam Char’s Counterattack” is a movie version set in the world of Universal Century 0093. Char’s plot to make the Earth an uninhabitable star and Amuro’s final decision to stop it are depicted. If you want to make a live-action version of First Gundam, there are many people who want you to make a live-action version of this work as well.

This work was released as a novel by Yoshiyuki Tomino, and many people are looking forward to the release of the movie version. The main character is Hathaway Noa, the son of Bright Noa who also appeared in First Gundam. When it comes to live-action, I’m wondering if I can trace the ending of the novel.

In addition to this, the “Gundam” series has produced numerous hits. Which work do you want to make into a live-action film?