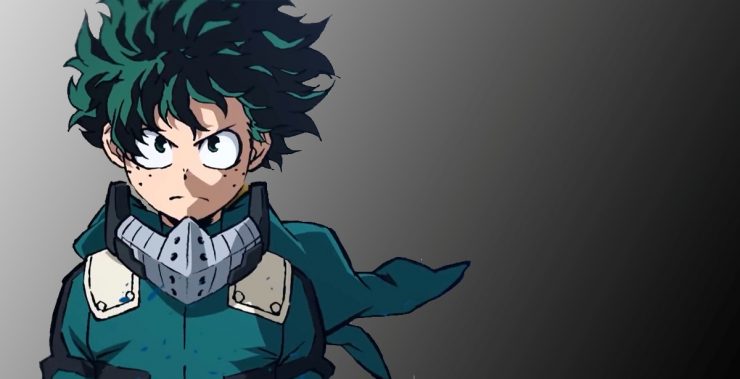 My Hero Academia prepares everything for the premiere of its next film, which has already raised enormous expectations among fans of the series, especially now that a new character has been introduced and confirmed to appear in World Heroes Mission.

The official account of the feature film on Twitter has been in charge of showing us this new rookie who joins the cast of heroes of Boku no Hero.

As we can see below, it is about a character called Rody Soul, of which we have already been able to see his design, appearance, and clothing in general, although it is not yet specified what the abilities of this hero will be and the role he will play in the next Kohei Horikoshi movie.

Of course, Rody Soul is expected to be just the first unreleased character to be revealed for this film, as more will surely appear as the premiere of it begins to approach.

My Hero Academia is having a year in which it has a lot to celebrate, with the fifth season of the anime broadcasting new episodes every week, and with the summer premiere of the film World Heroes Mission, of which we have already seen a preview that we It shows the dangerous mission that attracts heroes from around the world, in an installment that will feature an original story and new characters from Horikoshi himself.

What do you think of this new My Hero Academia character for the World Heroes Mission movie?