“City Hunter” anime OP / ED song ranking No. 1 has been decided! What made you the number one over “Get Wild”? [2021 Netorabo Research Latest Survey Results] 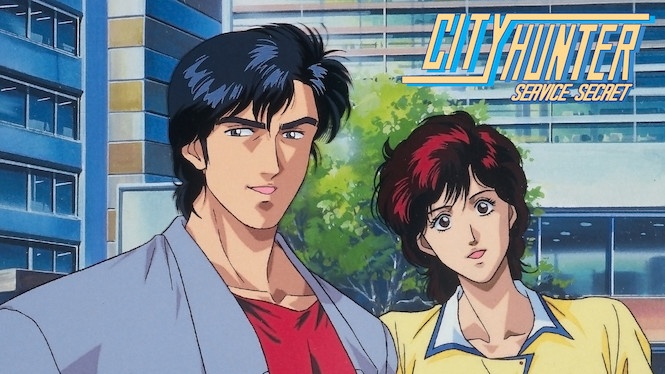 From March 25th to April 7th, 2021, the Netorabo Survey Team conducted a questionnaire asking “What is your favorite OP / ED song for” City Hunter ” ?”

Set in Shinjuku, this work, which depicts a human pattern centered on Ryo Saeba, is a story with seriousness and gag. The anime has also been a long-running hit, and in 2021 it has been decided that the Takarazuka Revue will be staged by the Snow Troupe. In this survey, we received 4110 votes. Thank you very much! Now let’s see the result. (Survey period: March 25-April 7, 2021, valid responses: 4110 votes, question: what is your favorite OP / ED song of “City Hunter”?)

It is an ED song of “City Hunter” sung by TM NETWORK, and it is one song that symbolizes the work used in various other scenes. In the comment section, many voices were received, such as “The feeling of running from the melancholy of the intro is also perfect for the story,” “City Hunter = Get Wild,” and “Get Wild is by far the best.”

The first place was “STILL LOVE HER”! With 1304 votes, 31.7% of the votes were obtained. A song by TM NETWORK that was appointed as the second generation ED song of “City Hunter 2”, and features a quiet melody that makes you feel sad. It’s a song that seems to depict the fleeting daily life of Ryo Saeba and Kaori, who live hard-boiled every day. In the comment section, “I liked the ED where the comical pose overlaps with the live-action scenery of the park in Shinjuku.” “I like” STILL LOVE HER “that feels nostalgia and melancholy.” “It changed to” STILL LOVE HER “. The episode and the song matched at that time, and the relationship between ED’s 獠 and incense was good.