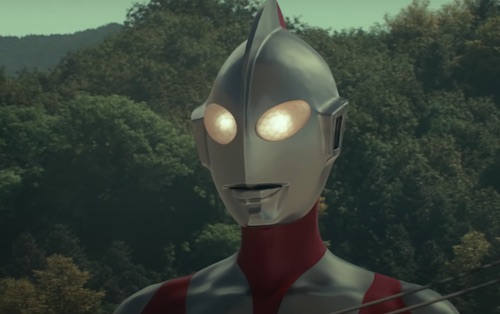 This Thursday (13) it was revealed by the company Variety, that Netflix will produce a new anime film in 3DCG of the Ultraman franchise.

The Ultraman anime film will be a result of Netflix’s partnership with Tsuburaya Productions and aims to expand the story to others who are unfamiliar with the franchise.

Shannon Tindle, an animator who worked on “Coraline” and “Kubo and the Two Strings”, will make his debut in the direction of the project, from a script he wrote together with the “ Kubo and the Two Strings ” scriptwriter, Marc Haimes. John Aoshima (DuckTales, Gravity Falls) will be the co-director. The production is by Tom Knott with the help of Lisa Poole.

Netflix has in its catalog the first and second seasons of the series in 3DCG. In July 2020, a new member was added to the cast. Tatsuhisa Suzuki plays the character Ultraman Taro.

Synopsis:
The film follows Ken Sato, a baseball superstar who returns to Japan to become the latest hero to carry the Ultraman cloak. His plans do not go well, however, when he is compelled to create a newborn kaiju monster – the offspring of his greatest enemy – as his own son. Sato will also have to deal with his relationship with his distant father and the schemes of the Kaiju Defense Force.

More about:
In the series, the first season of the anime debuted globally on Netflix in April 2019 and has 13 episodes. The series debuted on television in Japan on April 12. Kenji Kamiyama (Ghost in the Shell: Complex Stand Alone, Eden of the East, Napping Princess) and Shinji Aramaki (Appleseed, Harlock: Space Pirate, Starship Troopers: Traitor of Mars) directed the first season. The Production IG (Ghost in the Shell, Eden of the East, Napping Princess) and Digital Arts Sola (Appleseed Alpha, Starship Troopers: Invasion Starship Troopers: Traitor of Mars) produced the anime 3D CG. Nobuko Toda and Kazuma Jinnouchi composed the song.