What does “yamete kudasai” mean and why is it a recurring phrase in the anime? 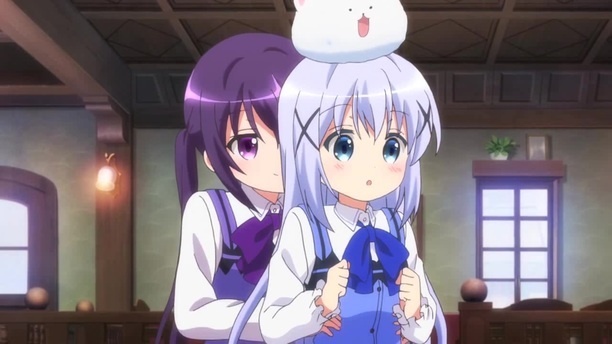 Are you ready to know the truth?

There is no doubt that watching series or movies in their original language is one of the best ways to learn other languages. Such is the case of anime, for which we have learned to say words like “dumb”, “bathroom” or “thank you” in Japanese.

In this sense, there is a phrase that many of us have recorded in our memory, but whose meaning simply escapes our understanding: yamete kudasai , a sentence that we hear repeatedly in anime and that has become quite popular on the Internet.

The phrase that traveled the world
Yamete kudusai is a Japanese expression that translated into Spanish translates as “please, don’t follow any more”. Seen in a superficial way, the popular anime phrase does not stand out among all the dialogues that can be in a series, but analyzed in context, it seems that its meaning is much deeper. Usually, this phrase said by girls with a very high voice, although there has also been the case of male characters mentioning it, its connotation being generally sexual.

The element that has made this phrase so popular is the way it is pronounced: with an anxious and high-pitched tone that resembles that of a moan, the result of exaggerated interpretations by voice actors in Japan. Yamete kudasai has been globally adopted and adapted to memes by the community, which is why you may have seen or heard her surfing the web.

Many people dream that one day their waifu or husbando will repeat the words yamete kudusai in their ear in contexts that are most worth not mentioning. Others just prefer to make memes about it. For our part, we have only clarified this term so apparently common in anime, but so controversial.

And you, did you already know the meaning of the words yamete kudasai?