The OP theme song for the TV anime “Yu-Gi-Oh! SEVENS” has been renewed from June 20th! The Brow Beat’s “Harevtai” was appointed and comments arrived 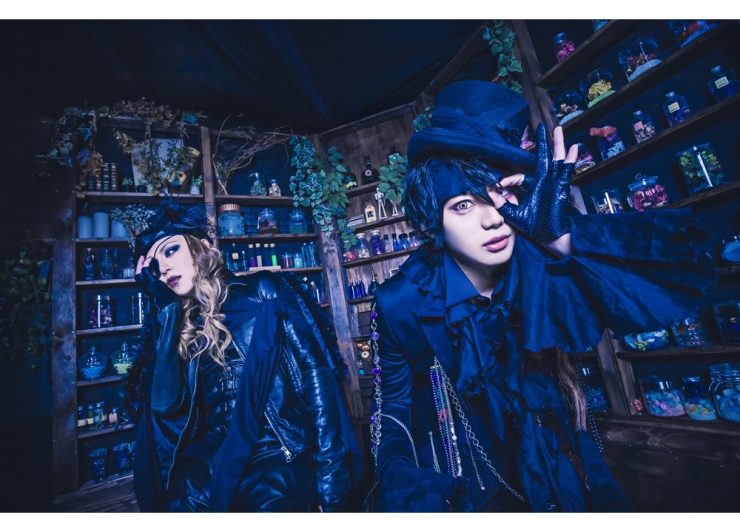 The TV anime “Yu-Gi-Oh! SEVENS” being broadcast on the TV Tokyo network. About a year after the start of the broadcast, the opening theme song has been renewed from June 20th (Sun)!

The opening theme song of interest is The Brow Beat, which will make its major debut, and the song’s name is “Harevtai”.

A band project formed by actor Ryuji Sato as artist Ryuji, with twin vocals and total production with HAKUEI, a legend in the V-ROCK world, a live performance at a large venue while being indie. CD also recorded good sales. It is a heavy but speedy song that gives more catharsis to the speed of “Rush Duel” in the main part of the anime.

Comment from Ryuji
When I was a kid, I was absorbed in playing with my friends, “Yu-Gi-Oh”. It’s like a dream to let me do the theme song. It’s an important “sunny stage” for The Brow Beat.

Color the best anime with songs. I hope you will listen to it many times. I’m only worried that the child who saw HAKUEI will cry. He loves children, though.

“Yu-Gi-Oh” is my favorite anime, so I can take charge of the theme song and it seems that I will ascend to heaven. Oh, I’ve sent you a greeting, hello, I’m Hakuei.

■ KONAMI official YouTube channel “Rush Duel TV” that keeps you informed of the latest information on “Yu-Gi-Oh! Rush Duel” is also being delivered every Wednesday from 17:00 for a week only!

■ Synopsis
Goha 7th grade and 5th grade royal road Yuga invented “Rush Duel” to change the cute duel so far, and moved the hearts of duelists!
However, Goha Corporation, which manages all of the duels, approaches with that hand to erase the rush duels.
The thugs from Goha, who appear one after another, and the Yuga who fight against the heavy horse Duel Club of Goha 6 small.
Through this battle, the fun of Rush Duel will spread all over the world!
Then, Goha suddenly announces that the tournament “Goha Rush Duel Team Battle Royale” hosted by Goha will be held !!