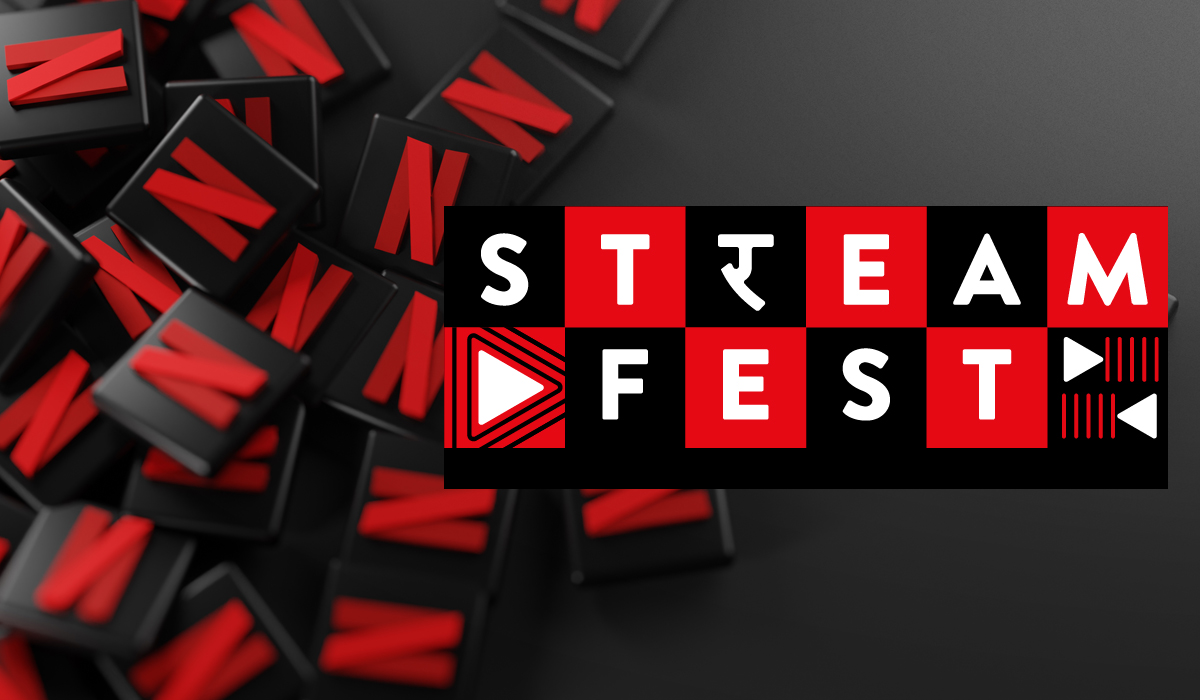 There is nobody who has not heard about the biggest online streaming platform, Netflix. The day since when Netflix has launched, everyone loves to binge on Netflix to watch their favorite shows in their free time. Not only web series, but Netflix also streams animes, international and national films. Now, there is a good for Netflix fans as well as for the ones who do not have any Netflix account but want to enjoy it without paying for it. Read here to know more!

According to the day to day policy of Netflix, you can enjoy a one-month free trial, but you have chosen the plan as well as also give all your payment details at the time of signing up in the app. After the period of one month is over, the money will be transacted to them according to the amount that you chose in the plan. So technically, you have to pay for watching on Netflix sooner or later. Some days back, Netflix had begun with a StreamFest from 5th of December to 6th of December. The StreamFest ran for two days in the first place, and everyone, with or without a Netflix account, could enjoy free shows without paying for them later.

Netflix users can easily watch the selected shows for free on different devices such as smart TVs, gaming consoles, Android apps, and iOS and also on their PCs. However, during StreamFest, the quality of the videos will be available at a Standard Definition (SD) and not at High Definition (HD). For the StreamFest, the users had to register with a new email ID, which is not linked to any previous account, and then only you will be able to enjoy their free service. After a gap of two days, Netflix is back again with another StreamFest where its users can enjoy the shows just like the previous way. The rules of signing up will be the same for this one as well.

The second Netflix StreamFest has already begun on the 9th of December at 9 a.m. and will be live until 9 a.m. on the 11th of December. So you can go and register yourself for Netflix’s StreamFest now! The users who have registered for the previous StreamFest can continue watching the shows from where they had left. This development has been primarily noticed by Gadgets 360 and was confirmed by India Today Tech. Netflix has extended its free promotion for another 48 hours, that is, two days, and this offer is exclusive only in India. If you are watching the shows for free, Netflix will provide SD video quality, and it will not allow anyone to pay for upgrading the video quality of HD.

As Netflix is free for two days, their service of streaming has also offered TV series and original films with a limited selection but without any account. High Definition videos will be only supported on Windows PCs, Macs as well as on Android. Before the second StreamFest, Netflix did not make any announcements from before, just like it had made for the previous StreamFest.

The Netflix StreamFest had begun again on 9th December, Wednesday at exact 9 a.m. and will last till 8:59 a.m. of 11th December, Friday. So hurry! You only have a few hours left to register yourself as a free Netflix subscriber and enjoy binging on your favorite Netflix shows.