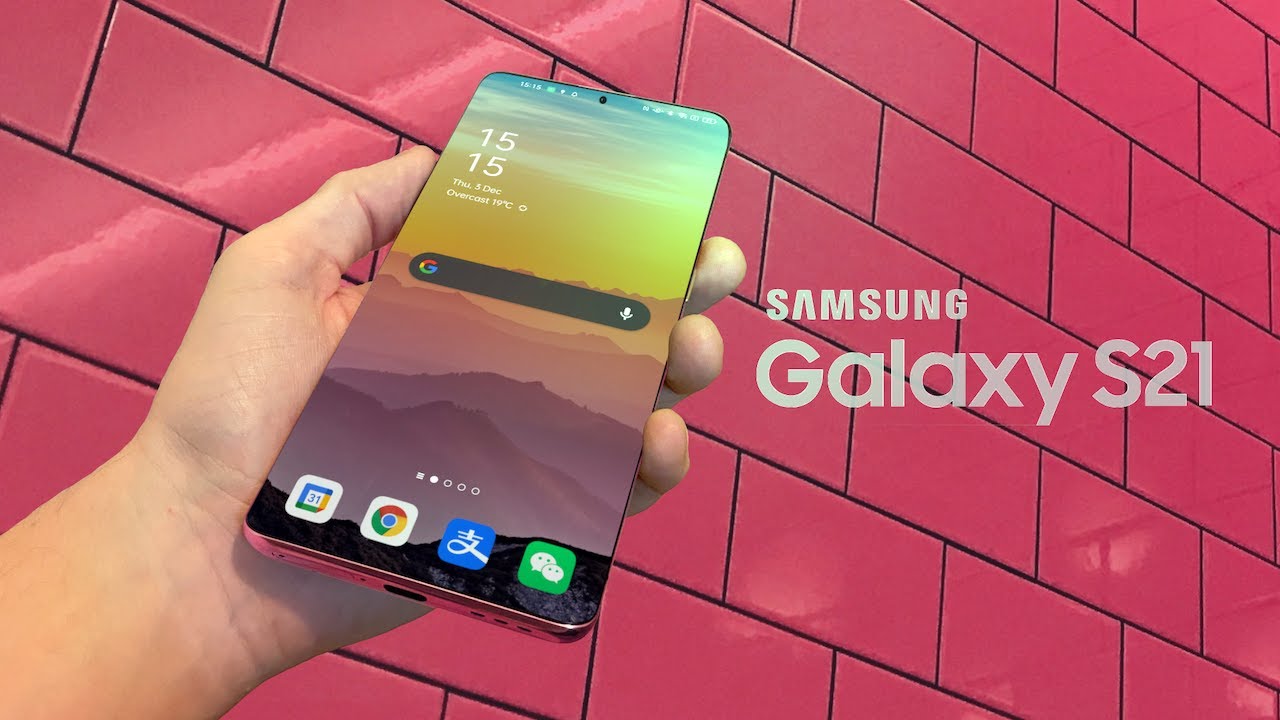 Today in this article we will be talking about the Samsung Galaxy S21 Allegedly Spotted On Geekbench With Qualcomm’s Snapdragon 888 SoC. Samsung is a South Korean MNC electronics company founded on 13th January 1969 almost 51 years back. Samsung majorly into manufacturing of electronic components such as semiconductors, camera modules, lithium-ion batteries, image sensors, and displays, etc, also it is the largest manufacturer of smartphones.

Samsung smartphones are very well known for its brand, quality, features, pricing, etc. Samsung has a different series of phones available in the market in which the Galaxy S series is one of them. Recently Samsung has announced its next smartphone named Samsung Galaxy s21 which will be a successor to the S20. Along with Samsung galaxy s21, there will be 2 more models which will be appeared named Galaxy s21+ and Galaxy s21 ultra which will differ in terms of display, battery, etc. 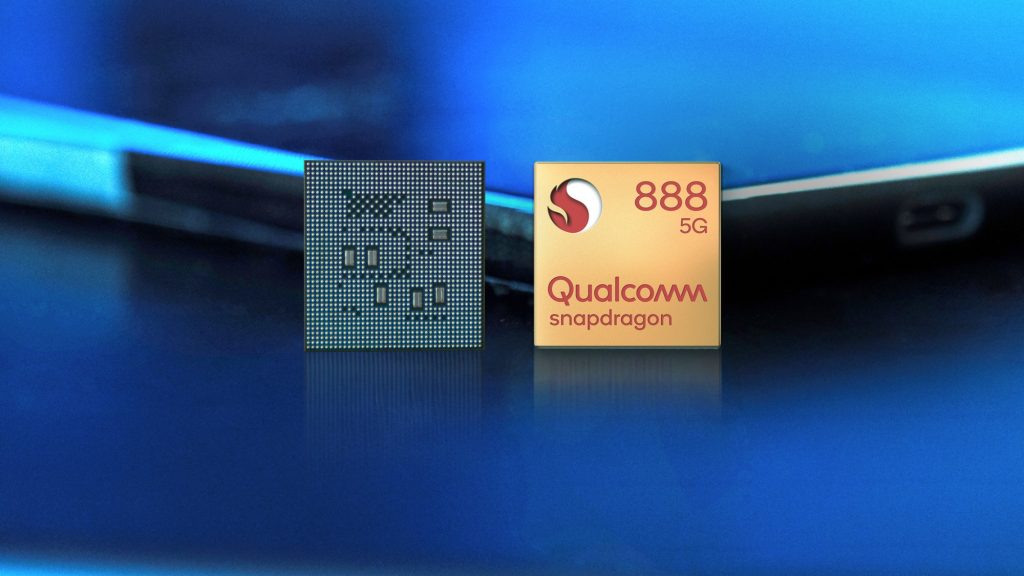 On the other hand, snapdragon is a Qualcomm designed SoC semiconductor product for mobile devices. Recently on Tuesday 1st of December, Qualcomm has made an announcement about its new flagship Snapdragon 888 mobile chip which will power next-generation smartphones. The announcement was made at Qualcomm’s annual Tech summit. This processor will be going to be the fastest processor.

Samsung has revealed that its next phone Galaxy s21 will be coming up with the latest Qualcomm snapdragon 888 SoC. During the assessment on Geekbench which is a cross-platform utility for benchmarking the CPU of computers, snapdragon 888 scored the largest and become the fastest processor showing the single-core score of Samsung SM-G996U which is a model name of galaxy s21, is 1120 whereas the multi-core score was 3319 which is more than the other one. 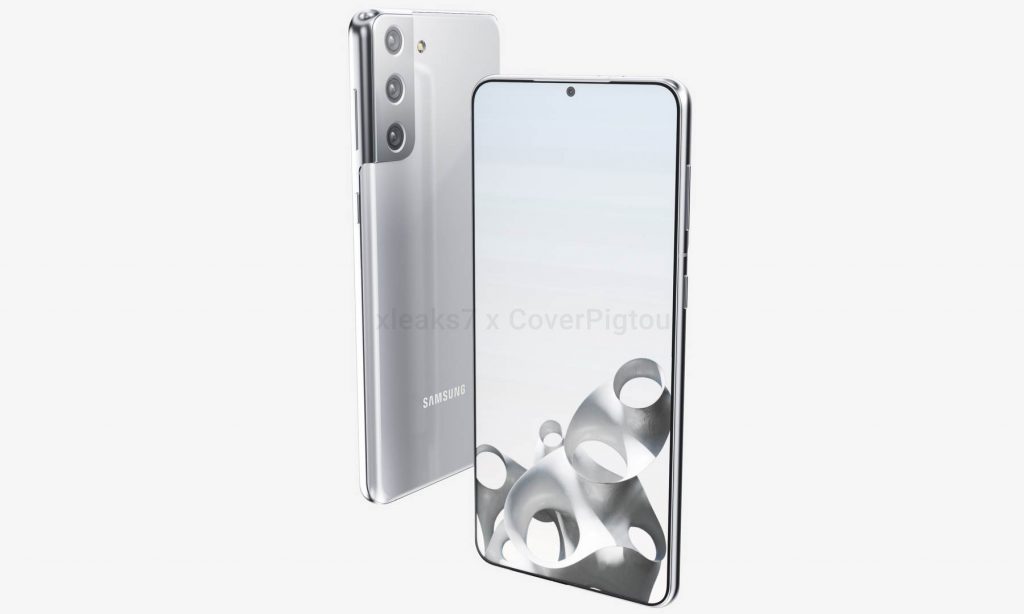 If we talk about the features of Snapdragon 888 then it will be having 5G modem integration which will result in longer battery life, there will be a 6th generation AI engine, image processing rate will be faster like 120 pictures per second at 12MP, around a 35% faster, 5nm Qualcomm X60 modem, faster GPU graphics rendering which will be great for gamers, etc. So because of these great and vast features, Samsung is coming up with Galaxy S21 with Qualcomm’s Snapdragon 888 SoC. As per the news, not only Samsung but many other companies like Xiaomi, Oppo, Vivo, Lenovo also planning to come up with snapdragon 888.

So overall, Galaxy S21 along with its 2 models S21+ and S21 Ultra will create a boom in the market with the latest Qualcomm’s snapdragon 888 SoC fastest processor. For more such updates, stay tuned with us.