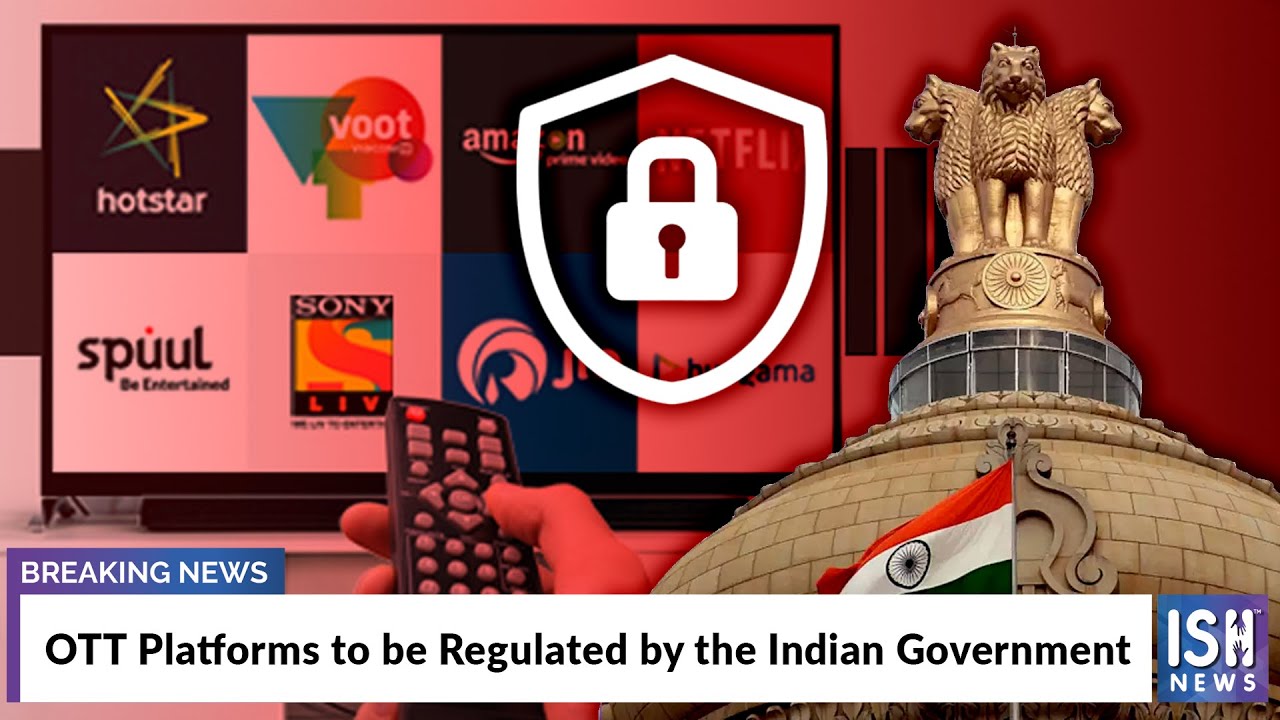 Today in this article, we will be talking about Netflix, Disney+Hotstar, Prime Video Will Now Be Regulated By The Government. We all know about the OTT platforms, which are nothing but over-the-top streaming media services that run using the internet and offered directly to the end-users. Nowadays due to the Covid-19 pandemic, as theaters are closed, OTT platforms are in big demand providing endless entertainment stuff to the users who are stuck inside the house.

Netflix, Disney+Hotstar, Amazon Prime Video, etc are some of the examples of major running OTT platforms. Netflix is an American streaming platform that provides movies and TV shows online whereas Disney+Hotstar provides both the stuff along with IPL matches and Amazon prime videos are not different. Everybody is so addicted to these platforms as it provides each and everything a person can want without any limitations. 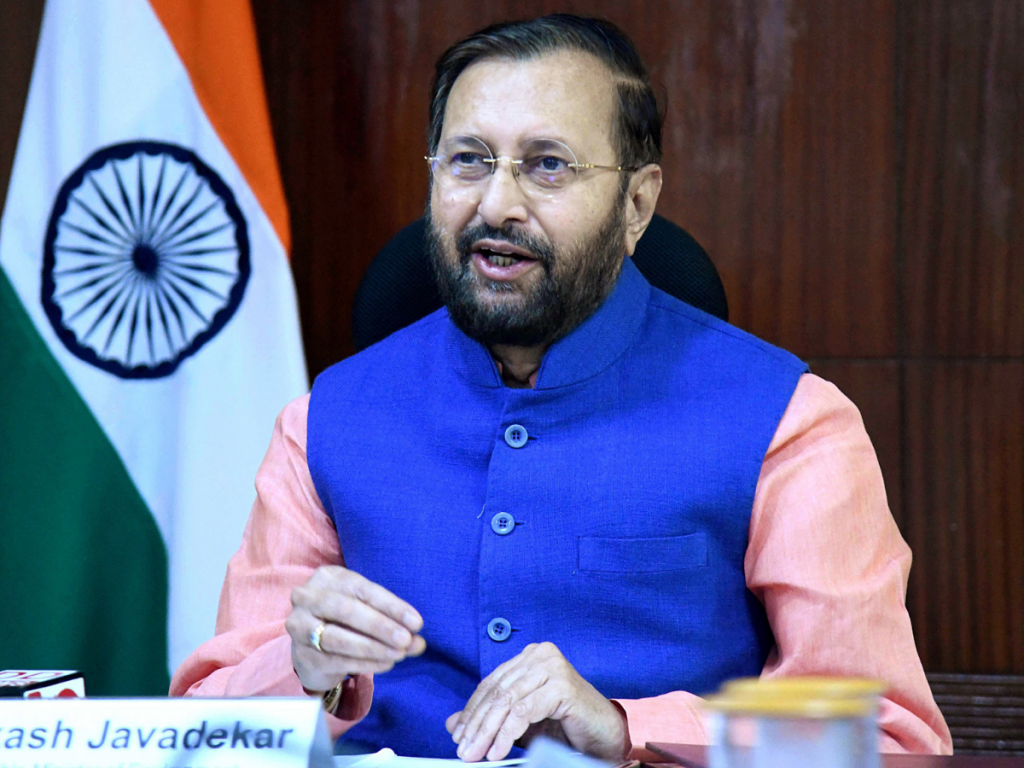 Currently, every department or segment has their respective body to regulate them who can monitor like TV news channels are monitor by the News broadcasters Association (NBA), Films monitor by The Central Board of Film Certification(CBFC), Print Media regulated by the Press Council of India (PCI), Advertisement Content is regulated by The Advertising Standards Council of India (ASCI) and many more. But if we talk about the OTT platforms, it wasn’t regulated as of now till the government has imposed the regulation on this.

The earlier government was asked these OTT platforms to create one self-regulatory model and the Internet and Mobile Association of India (IAMAI)has proposed the model too but wasn’t consisting of the actual content-related rules so the government has now declined that and imposed the new regulation law on OTT platforms.

Netflix, Disney+Hotstar, Prime Video Will Now Be Regulated By The Government

Recently, due to the endless content on OTT platforms, on 15th October 2020, the Supreme Court has asked and issues notice to regulate OTT platforms to center on Public Interest Litigation (PIL). Now, finally, OTT platforms have received the notification from Cabinet secretariat on 9th November 2020 which is notified on Gazette of India, stated that in the Government of India(Association of business )rules 1961, OTT platforms will get regulated by the Ministry of Information and Broadcasting (Soochana Aur Prasaran Mantralaya), it will include Digital /Online media consisting of Films and audio-visual programs by OTT content provides and it will also include online news and current affair contents as well. This noticed is officially signed by President Ram Nath Kovind. 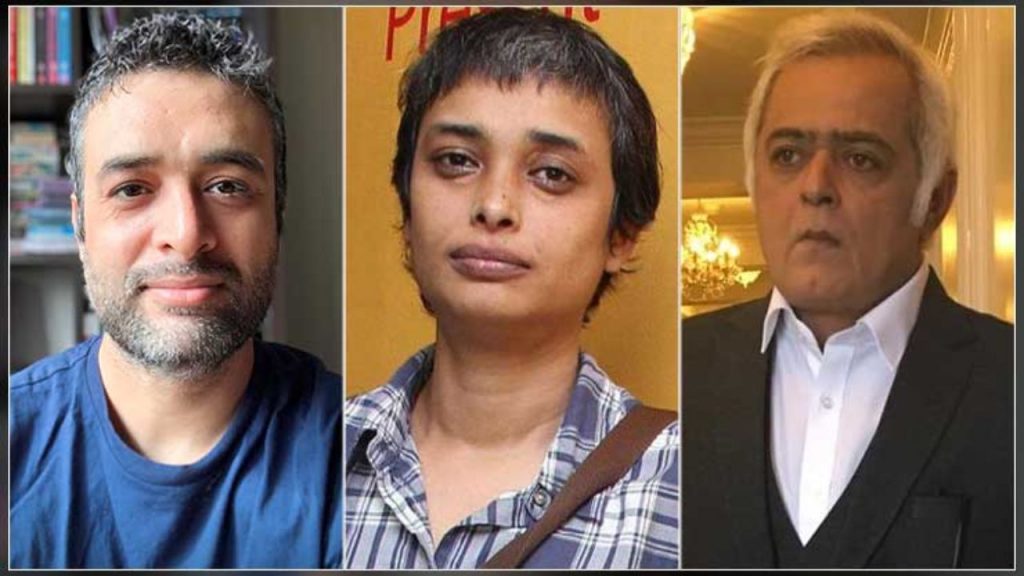 So from now on, the Union Ministry which is headed by Prakash Javadekar will be responsible for regulating all the OTT platforms like Netflix, Amazon Prime, Disney+Hotstar, etc. So, if we talk about the OTT platform owners, they are definitely not happy with the regulations as earlier they were having whole freedom to show and covers all the topics framing in a show which is not shown anywhere else due to regulation including many political issues, unrevealed documentaries, etc.

Recently after this regulation, Hansal Mehta who is a director, actor, writer, etc has shown his unhappiness on this saying it is nothing but the desperation for control of free speech. So, likewise many have shown disappointment on this. As per the nudity or sexual content on the shows, so it is already included in the self-regulatory model and given a viewers choice to select, said OTT platform owners. Now, as per the disappointment of many OTT owners, it will be a thinkable issue whether they will resist this, will we get the same content to watch or will there be major changes on this. For more such updates, keep reading and stay tuned with us.