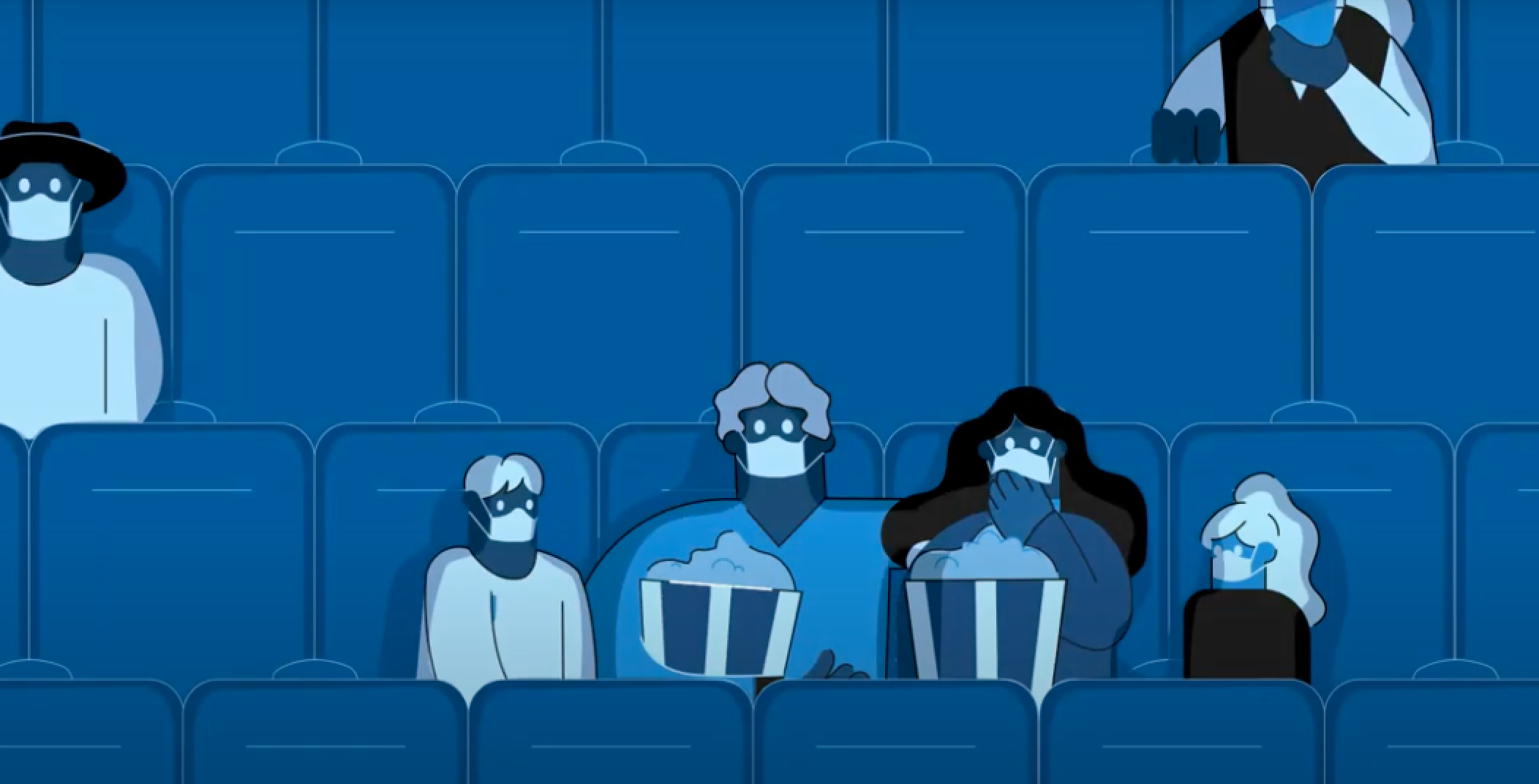 Today we will be talking about the Malaysian Cinemas Close Again Due To Coronavirus Second Wave. Coronavirus is a worldwide pandemic of coronavirus diseases which is caused by a severe acute respiratory illness. As we know, this virus is coming from China and spread everywhere, and growing rapidly, Malaysia is not distinct. In late January the first coronavirus confirmed in Malaysia. On 25th January 2020, it was detected to a traveler who traveled from China to reach Johor via Singapore. Earlier the cases were less but later it got rapidly increased due to the Tablighi Jamaat whose gathering was held in late February and early March in Sri Petaling, Kuala Lumpur.

By the end of the march, the case crossed the 2000 mark, and by 16th March, the virus spread everywhere in every state and federal territory in the country. Due to the active increase in cases count, the Malaysian government has begun with a Movement Control Order (MCO) from 18th March 2020 followed by the first MCO extended till 14 April and so on. With the MCO, they announced some restrictions as well which includes, mass movement, 14-day quarantine for travelers, restrictions on the entry of tourist and any foreign visitors, closure of kindergartens and schools, public and private education, closure of all private premises, closure of malls, theaters, etc.

Many of the businesses started opening with strict norms from 4th May 2020 and it was in effect till 9th June 2020 until the Recovery Movement Contro Order came(RMCO) which last until 31st August 2020.

In August they experienced a lesser corona count of infected people. But before that only on 1st July along with all business reopening relaxation, the government of Malaysia has given relaxation to theaters also and given permission to reopen it from 1st July 2020. Later in August, a new disease named SARS-CoV-2 virus (D614G) was discovered in Malaysia which found to be 10 times more infectious than COVID-19.

Recently in October, it was reported that there got a sudden increase in coronavirus cases. On 3rd October 2020, new 317 infected people got found which was the highest daily rise count since the early pandemic followed by on 4th October 293 cases found positive, and on 5th October 2020, got found, 432 daily new record count.

Recently in November, it was reported that due to the second wave of coronavirus, the theaters will get closed for a month again which was reopened earlier from 1st July 2020. This one-month closed decision was taken by the Malaysian Association of film exhibitors (MAFE). Two major theaters named TGV and Golden Screen Cinemas were already ceased on Monday 2nd November 2020.

As of now, the total active cases in Malaysia are 34, 393, with 263 deaths, and 23,995 recovered. Malaysia’s rate is still modest in terms of global count which is far better than its neighbors Philippines and Indonesia. As of now, no exact date has been given by the government that when theaters will reopen after the second wave but as per the infection rate it might take 1 month more, it will totally depend on how Malaysia overcome this as soon as possible. For more such updates, stay tuned with us.