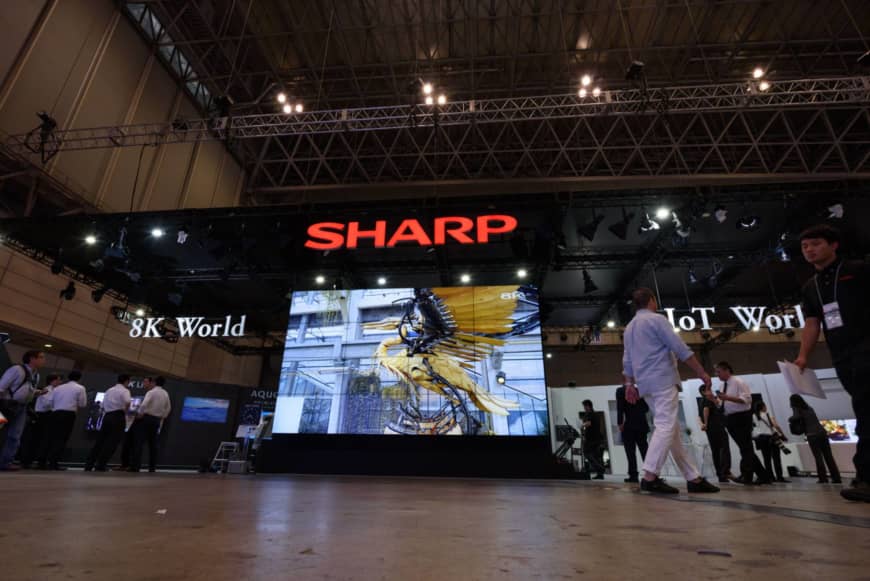 Today, in this article, we will be talking Chris Hughes From Love Island Set To Make His Movie Debut. Chris Hughes is an English former footballer, television presenter, model, and television personality. He is born on 22nd December 1992 in Gloucestershire, England, UK. He has worked in many reality shows, documentaries, television series, but he got more fame when he participated in 2017 on a reality show named “Love Island.”

Love Island is a British dating reality series that was aired on ITV, a British free-to-air television channel. This series is created by Richard Cowles, presented by Caroline Flack, and narrated by Iain Stirling. Love Island comes from its international franchise. As of now, the total six seasons have been out with a total of 244 episodes.

The first show was released on 7th June 2015, and the last 6th season has been released on 12th January 2020. In 2017, in the third season of Love Island, we had seen Chris Hughes, which was released on 5th June 2017 and finished on 24th July 2017. The show spanned over 52 days, and Nathan Massey, along with Cara De La Hoyde has won the show. Chris Hughes has reached the finale this season, but he didn’t win rather secured the third position as a runner up, but he has gained more popularity from then.

After the fame from Love Island, he became the golf clothing ambassador, followed by becoming CALM’s brand ambassador, which led to released “L’Eau De Chris” his own water bottled brand name. Chris Hughes is managed by Off Limits Entertainment, who guided and helped him to get many projects and campaigns. Recently, he got a new project; it was announced that Chris Hughes, a famous personality from Love Island, will be making his first movie debut now.

Now in 2020, the fifth season has been scheduled, and as per the news, it is currently in production. So Chris Hughes will be shown in the fifth Installment of the Rise Of Footsoldier along with some big-name actors like Keith Allen from Kingsman: The Golden Circle and Vinnie Jones from Arrow, which is stated to be released tentatively in 2021.

As of now, the exact plot hasn’t been revealed yet, but as the name suggests, Rise Of Footsoldier: Origins – The Tony Tucker Story, it will follow the same genre of crime, and we will get to see the Origins of the Tony Tucker Story in this fifth installment.

So, all the Chris Hughes fans are eagerly waiting for this movie to see him in a new phase of acting for film, and it will be a challenging part for him to perform so that he can engage his fans and gather more fan followings as an actor. We hope to get the release date soon. For more such updates, stay tuned with us.