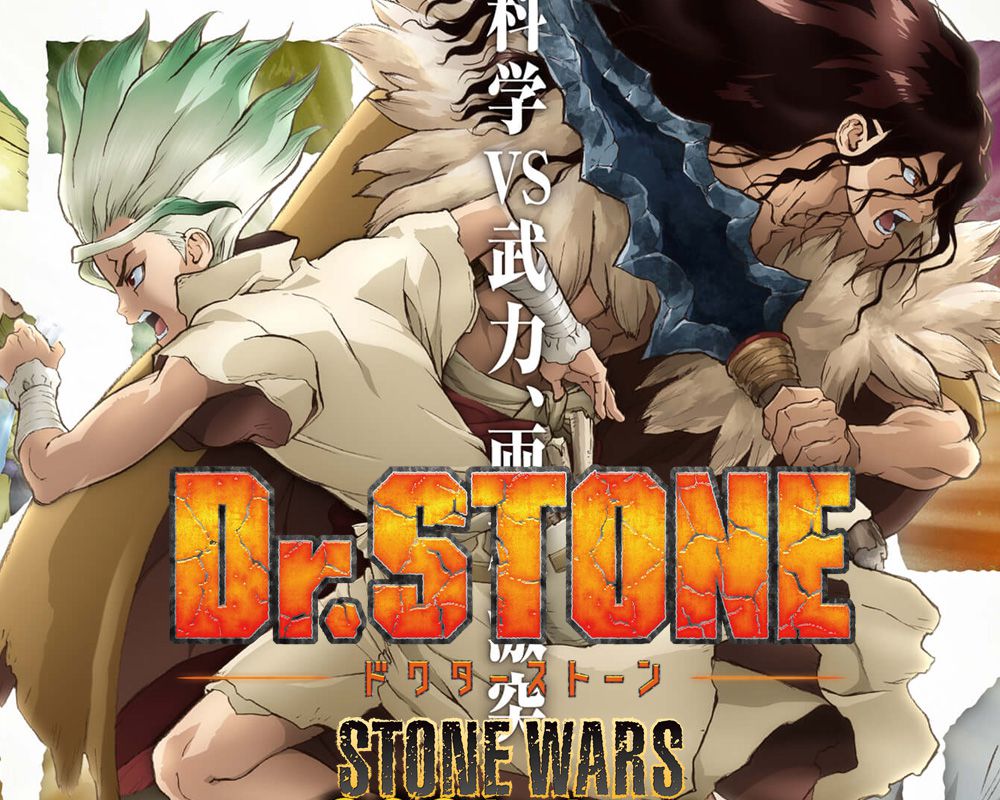 Dr. Stone 2nd Season Release Date Expected To Be In 2021

Today we will be talking about the Mindhunter Season 3 Fate “Confirmed” By David Fincher. It is an American crime Psychological thriller drama. It is based on the true-crime book written by Mark Olshaker and John E. Douglas named Mindhunter: Inside the FBI’s Elite Serial Crime Unit. It is created by Joe Penhall and executive produced by Joe Penhall, Charlize Theron, Joshua Donen, Cean Chaffin, David Fincher, etc.

As of now, the total two seasons have been out with a total of 19 episodes. The first season was out on 13th October 2017 with ten episodes, whereas the second season was out last year on 16th August 2019 with nine episodes.

In 2009, the development of the first season had begun. Earlier in January 2010, the series was set bo aired on Fox 21 but later in 2015, the series got moved to stream on Netflix. After the release of the first series, the second season started shooting from April to December 2018. It was directed by Andrew Dominik, Fincher, and Carl Franklin. After the great success of both the seasons, the team was thinking about the third season in mid-2019.

Later Fincher, who was the director of the second season, got engaged in working for his upcoming film “Mank,” which is an American biographical drama. Earlier, he was planned to make complete five seasons of Mindhunter, but as he got busy in his film, it was announced that the third season got on indefinite hold in November 2019, and it won’t resume until Fincher finished his film project. Early this year, Netflix announced that they had released the cast from contracts as they don’t know the exact happening of the third season. They said it would be unfair for the cast to hold. Hence they released them. Later this month, in October 2020, Fincher announced that they are done with the series for now, but Netflix has given some hopes to the audience and said the third season might possibly maybe in the coming five years. But still, as of now, nothing has been confirmed, and we are not sure either whether there will be more season of Mindhunter or not.

Some of the main cast who has done tremendous work in this series is Holt McCallany as Bill Tench and Jonathan Groff as Holden Ford, who played as main roles of a special agent of FBI’s Behavioral Science Unit, Cotter Smith as Robert Shepard who played as assistant director of the FBI’s Behavioural Science Unit, Stacey Roca as Nancy Tench a bill’s wife and Anna Torv as Wendy Carr a psychology professor working with FBI’s Behavioral Science Unit and she is a lesbian, etc. If the third season occurs in five years as per Netflix, we definitely sure about the main cast will be repeated.

The story of both seasons is based on real-life incidence. The story revolves around the three-person who are working with the FBI’s Behavioral Science Unit. Bill Tench and Holden Ford are special agents, whereas wendy is a psychology professor. The main plot of the series is based on serial killers. Our special agents, along with wendy, interviews, imprisoned serial killers and try to understand their thinking, how they think, and how they become criminals, etc, and they want to use it to solve the crime. They think if they get to understand the thinking of killers, they can stop the criminal activities before happening only.

So overall, the plot was unique, and the whole story with filming was great. Both the seasons of Mindhunter were hit, and the audience was eagerly waiting for the third one. But now, as Netflix announced, we can only hope for the third season to be out soon, which is not yet confirmed. For more such updates, stay tuned with us.