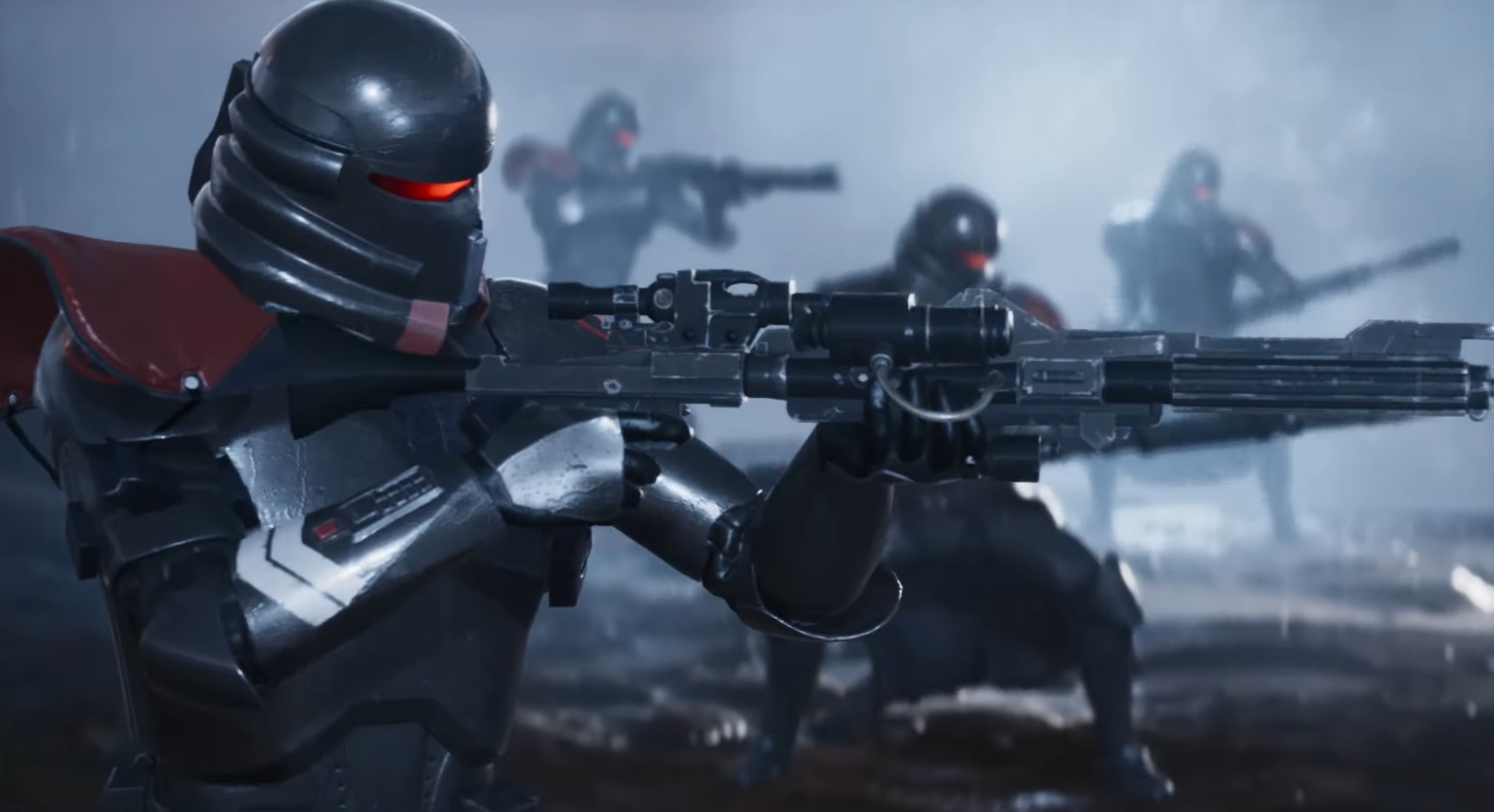 Star Wars is an epic and fantastic space media franchise that is created and designed by George Lucas. The franchise took no time to become a super hit pop-culture phenomenon where it has been extended to various horizons and limits into video games, television games, comic books, novels, themed parks, and movies.

Another biggest recognition and achievement for Star Wars is its position in the Guinness World Record for the most successful movie merchandising franchise. Star Wars is the fifth-highest gross media franchise with a massive fan following in the entertainment industry.
Talking about the universe of Star Wars, the whole universe depicts the adventures of a galaxy that was existed a long time ago.

In the world, human beings live with many species of aliens, robots, and other ‘droids.’ In the main plot, a mystical power known as ‘the Force’ is explained as an energy field that is created by all the living things that ultimately bind the entire galaxy together. Now someone who has proper training and experience can use the forces as superpowers like precognition, telepathy, telekinesis, and manipulating different kinds of physical energies.

In Star Wars, there are also two knightly orders that fundamentally protect the dark forces in their conflict situations. These two knightly orders are named as Sith and Jedi. Sith is the one who uses the dark side of the force by manipulating fear, aggression, and outbursts of anger, where Jedi is a peacekeeper who is inclined on the light side of the force through attachment and compassion. Darth Vader is the one who is responsible for hunting the Jedi survivors.

The latest news is that the Star Wars has revealed the truth about the Empire’s purge troopers and shared that they are the endmost group or the last batch of Kaminoan clones from the most famous Clone Wars. Dark Times is considered to be the period or that phase of the King’s rule where the times are hopeless and dreadful for everyone. It is the time when the Kingdom is at the most vulnerable side, and the most potential rebels have to keep their heads down to spare from being slaughtered or killed.

Darth Vader was in charge of hunting all the Jedi survivors down and kill them with no remorse or compassion. In the earlier days, Darth Vader was accompanied on his mission by a group of inquisitors who are known as the survivors of Order 66 and are corrected by the dark side of the Star Wars universe.

The group is then reinforced by a troupe of Purge Troopers, who are the ultimate and fearless warriors and to whom the Empire claimed as expendable fighters. However, the later aftermath revealed much more about the Purge Troopers.

When Lucasfilm published the Star Wars Book, it revealed to the audience that the Purge Troopers’ true and authentic origin, which was earlier considered as elite stormtroopers, is now turned out of clones. They have always played an important role in the Dark Times story, most prominently in the Jedi: Fallen Order game, where they assisted Darth Vader and the Inquisitors to hunt Jedi.