The Crown Season 4 – Here is what we know so far 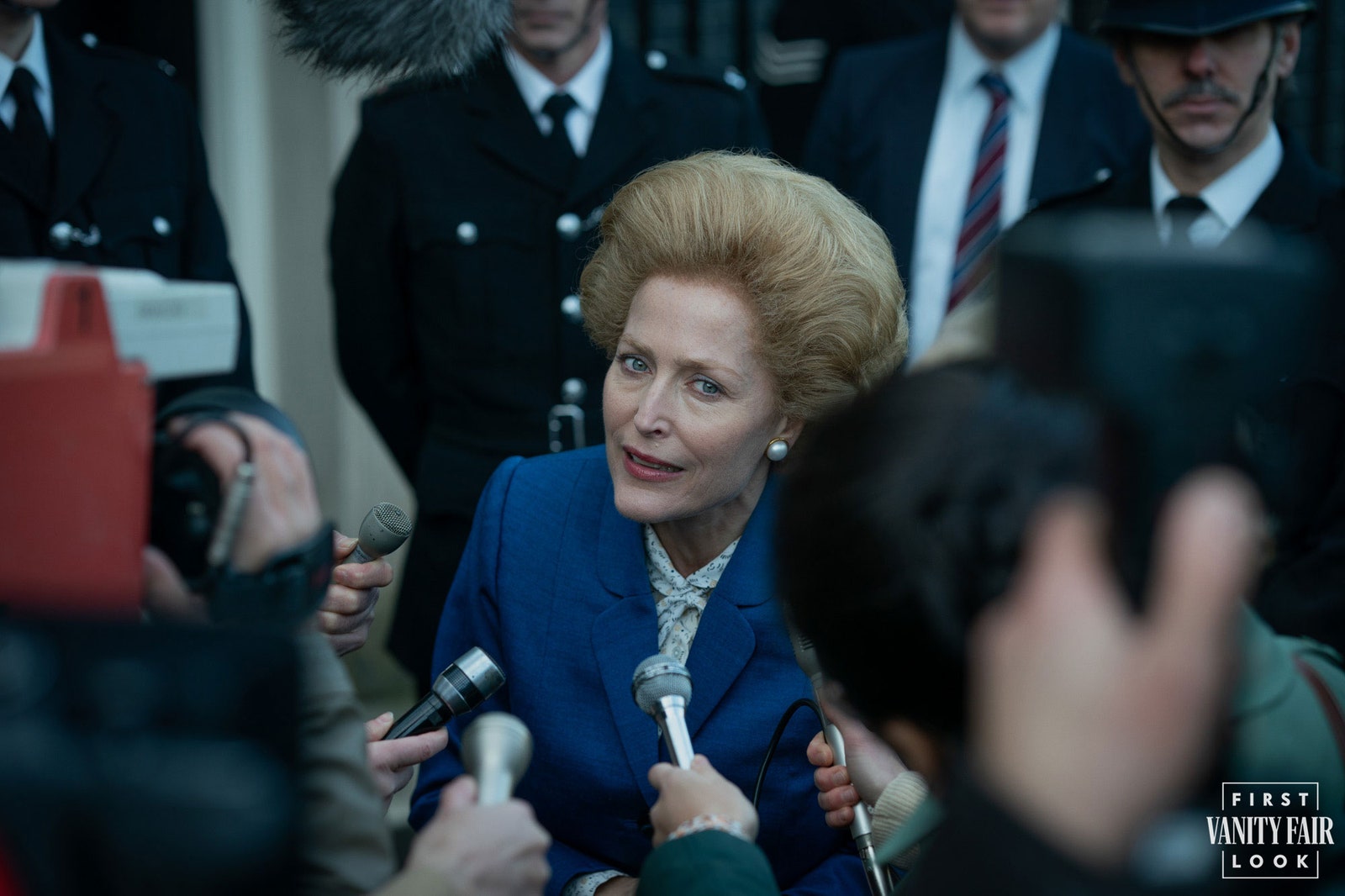 Netflix’s long-running drama biopic series on the life and reign of Her Royal Highness Queen Elizabeth II is set for release a month from today. The fourth season will cover the torrid relationship between the Windsors and the late Diana Spencer. The royal family will enter the 1980s and the Thatcher era. This historical period is full of glamour, excesses, drama, deceit, and politics: The fourth season of “The Crown” will cover the Queen’s dynamics with Prime Minister Margaret Thatcher. The cast will see some new additions like Gillian Anderson in the role of Prime Minister Thatcher and Emma Corrin in the part of Diana Spencer. In this article, we will cover what we know so far.

The cast and creators of The Crown spoke to Vanity Fair about the plot. The season covers the period from 1977 to 1990. The audience will be introduced to the character of Diana Spencer and how her irruption in the Windsor family circle caused many strains in the dynamics of the Royal Family. Queen Elizabeth will meet Margaret Thatcher, and the contrasting relationship between the two is also a central subject to the plot.

As Diana enters Buckingham palace, her life changes dramatically, and she’s seen as an outsider, raised with a troubled relationship with her parents. She meets these stern group of people that impose upon her a different set of rules. We will see how the Royal Family saw Diana’s greatest strengths as significant weaknesses and threats to the status quo of the royal way of life. Prince Charles’ story arc will also change dramatically as he becomes a primary antagonist in the series when he doesn’t get to choose whom to marry. Charles’ flawed character traits become more evident as the plot for this fantastic —and highly expected— the fourth season drops next month.

Princess Margaret’s story will take a more supporting —if not fill out— role as the now mature woman finds that her lavish lifestyle of excess and lack of responsibilities got the best of her child-bearing years as she eases her strained relationship with Queen Elizabeth.

The cast for this season will remain roughly the same as in the previous one, with the addition of Emma Corrin and Gillian Anderson.

Production began three years ago, October 2017, when the showrunners bet on an anticipated third and fourth season. In January 2018, Neftlix confirmed the renewal for this sensational biopic. This series will recast roles with older actors every two seasons as the timeline moves forward. Gillian Anderson was confirmed on the role for Margaret Thatcher in September 2019.