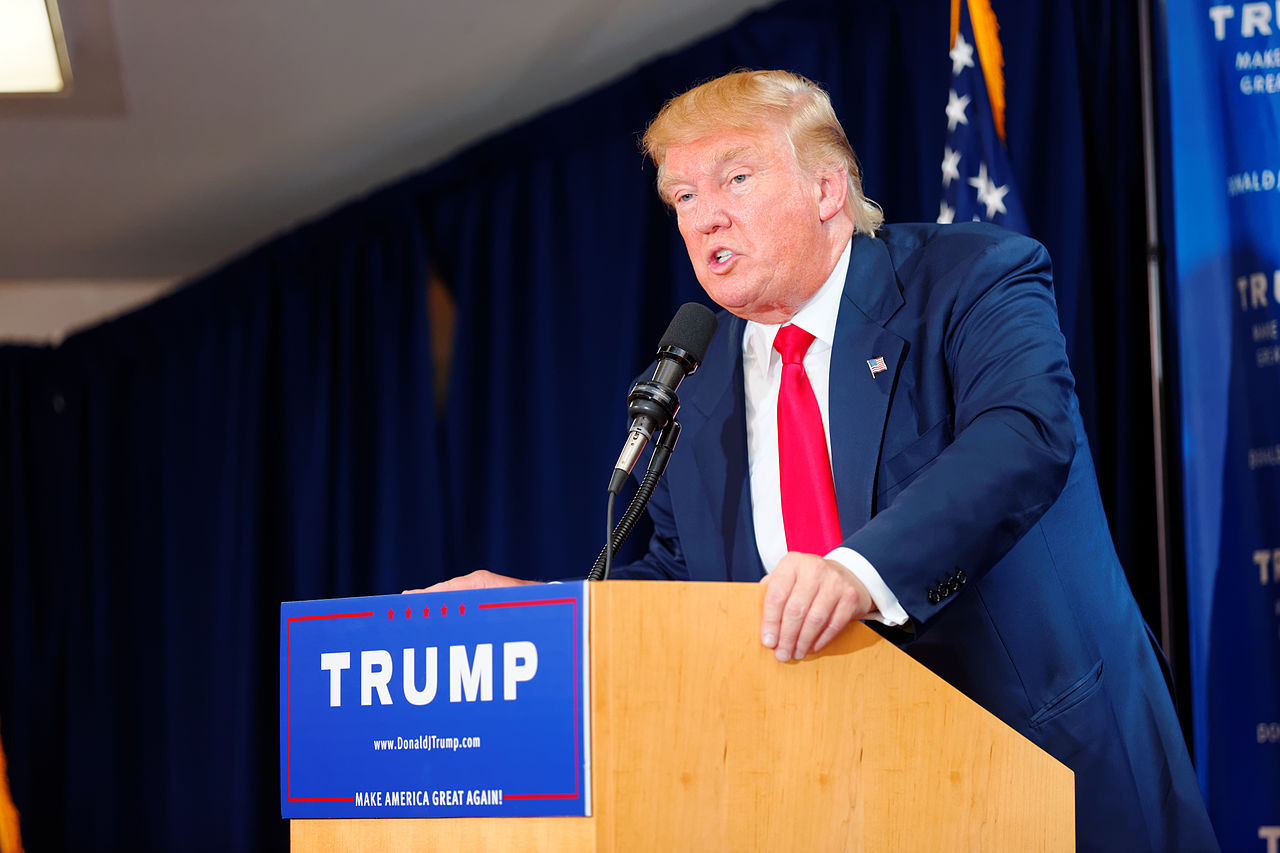 Speaker of the House of Representatives Nancy Pelosi, Democrat from California made an announcement to the entirety of the democratic party caucus that the lower house of the United States Congress could decide the presidential election in the event of an Electoral College failure.

The House of Representatives could decide the election if the Electoral College —with its 7% fail rate— cannot produce a winner in the upcoming election. Neither party will accept a close result on November 3. Vote by mail is under heavy questioning for its delays and possible challenges.

If the Electoral College fails to produce a winner this November 3, the election must be decided by the House of Representatives, pursuant to the 12th Amendment to the US constitution. If that uncanny event takes place, it wouldn’t be the first time —the 1800 & 1824 elections were decided in this fashion.

If no person has such majority in the Electoral College, then from the persons having the highest numbers not exceeding three on the list of those voted for as President, the House of Representatives shall choose immediately, by ballot, the President.

“Immediately” is a dangerous word, and needs interpretation from the Supreme Court because Congress “could” choose.
If that dire chain of events takes place, what will happen is that the Democrats, holding the lower House would pick Joe Biden.  The 12th Amendment expands a little bit more this controversy, because the votes are taken by states, and the representation from each state has one vote.