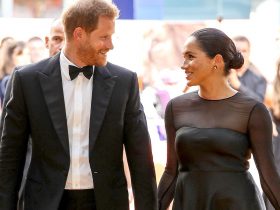 Home & Family is an American morning talk show that’s being aired on Hallmark Channel. The channel had renewed this show for its 9th session. The release date and other information regarding the upcoming season will be mentioned in this article.

Formerly known as The Home & Family show, it was released from 1st April 1996 to 14th April 1998, on The Family Channel. It was later revived in 2012 and is currently being aired on the Hallmark Channel. The program offers advice on many home-based topics like parenting, health & fitness, DIYs, cooking tips, gardening, animal adoptions, and others. It also features celebrity interviews.

With the title of “Outstanding Lifestyle Program Of 2018”, Home & Family was nominated for Emmy. The executive producer is Tracy Verna Soiseth, and the Directors include Jeff Rifkin, Miguel Enciso, and Ashley Sandoval. It was being shot at home set in Universal Studios.

The 9th season of Home & Family has been released from Monday, 14th September, at 10:00, am ET/PT. It is being broadcasted in 1080i. The onset production was said to be resumed from 8th September.

The 11th and 12th episodes of the Home & Family season 9 will be released on the 28th and 29th of September, respectively. The last episode, I.e., episode 10, was on 25th September.

Episode 10 featured actress Bo Derek from “JL Family Ranch: The Wedding Gift” and the actor, Mena Massoud of “Aladdin.” We had Govind Armstrong, a culinary star, who showed us how to make the perfect, juicy Swordfish kebab, Cheryl Llad of “Charlie’ a Angels” with an interview. Ali Fedotowsky made a DIY drive-in movie night for kids with cardboard. Ken Wingard gave us some guides on kitchen appliances, and he also made fabric carrot, which brought forth the fall decor vibe.

There was also the most loved part of the show, pet adoption; we’re we saw lovely pets like Cayenne, who is a greyhound, and Cleo, a six-year-old, brindle colored Galga Spanish hunting dog. Larissa Wohl told us ways to pamper our pets. We had Toya Boudy from New Orleans with the recipe of tasty Buttermilk biscuits and Mena Massoud with a high protein Okra Stew, Bamy, that reminded him of his home in Egypt. The author and psychologist, Edith Eva Eger, also came on the show and talked about her new book, The Gift.

The hosts of Home & Family are back, along with the special guests for each episode, bringing warmth to our homes through its unique segments. 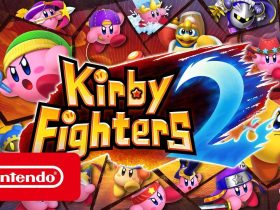 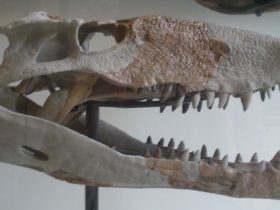 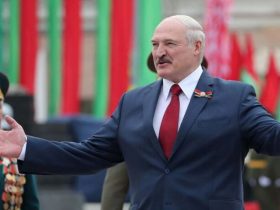