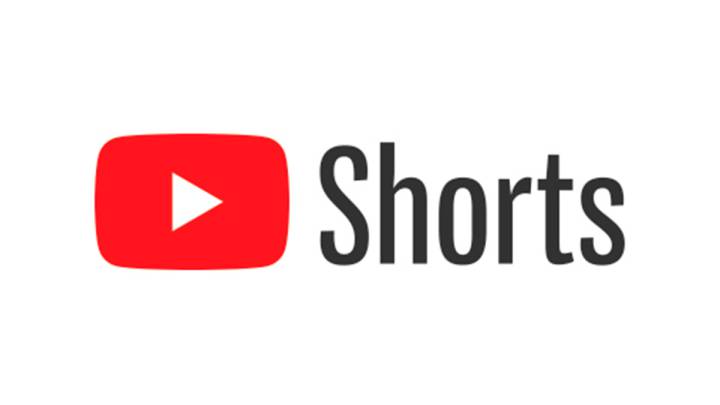 Kirby fighting series was first introduced in 2014 on Nintendo 3DS. After almost six years from its first release, Kirby Fighters 2 was released today without any prior confirmation or announcement.

Yesterday, on 23rd of September, Kirby Fighters 2 had been seen on Nintendo’s official website’s list, with a price of $19.99, which on clicking redirects you to a page that does not exist yet. Although it was taken off from the list, few people on the internet had already noticed it thanks to Wario64.

As the Nintendo described, “Choose from a cast of Kirby’s most iconic copy abilities – including the brand-new Wrestler ability – and duke it out to be the last Kirby standing.”

With 17 copy abilities and characters like sword, beam, yo-yo, and a new copy ability wrestler, Kirby Fighters 2 is much more fun to play. We also have the returning rivals, Meta Knight and King Dedede.

In the battle mode, you could play solo or play with a team; there are different stages like Gourmet Go-Go, Gigavolt, Dyna’s Blade Nest, Jambastion Entrance. 4 players can play on one Nintendo Switch system if they have enough joy-con controllers. You can also use items during battles like mike, cracker, and buddy shooting star (which can only be used in team battles). There is also a local battle and online battle in the game.

You will be teaming up with a buddy in the story mode and have a head-on with King Dedede and Meta Knight on the top of the tower. On each floor, on the way to the top, you will be confronting different opponents. At the end of each level, you can choose an item to power up for the next level.

After completing modes, you will be awarded fighters points, which will, in turn, increase your fighters rank. This rank helps you unlock extras such as hats, which helps you to change Kirby’s appearance.

With a game size of 1.1 GB, it is now available on the Switch eShop for $19.99 exclusively on the Nintendo Switch system.