Did the Drudge Report Change Its Editorial Stance? 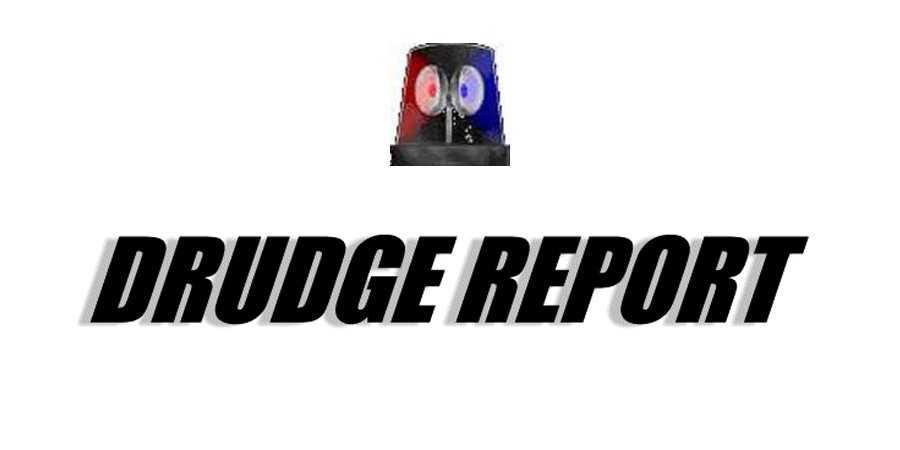 The Drudge Report, a long-running news aggregator that came to fame in the late 1990s for exposés on the Democratic administration of then-president Bill Clinton, seems to be running a different editorial stance. The conservative-aligned portal started by Matt Drudge now runs constant progressive narratives in a move that for America’s politicking seems odd, considering the long-running conservative view of the popular news aggregator.

The bias is evident, so much that mainstream left-of-center media in the United States like Vanity Fair, or the British leftie journal The Independent have —in their accretions and veiled ways— celebrated the change of allegiance of the Drudge Report towards a critical stance to Donald Trump.

When Bill Clinton couldn’t keep his penis inside his pants and went around receiving oral sex in the Oval Office, Matt Drudge was from the comfort of his home with his broadband internet connection reporting the scandal and the inner-workings of the impeachment process that oral sex got Bill Clinton. The Drudge Report website raked a lot of traffic in its time —mostly from a conservative base of readers, that makeup roughly more than half of America—, surpassing other media outlets like the Washington Post, the Los Angeles Times or the New York Times. With nearly ten billion views in 2019, the site now tanks in visits as its heavy criticism of Donald Trump for the Coronavirus pandemic handling.

Back in 2016, the Drudge Report gave Donald Trump his full endorsement and support, running constant traffic and positive notes in the then irrupting-real estate mogul-turned politician from New York with a loud mouth and a knack for controversy. The 2016 campaign was controversial, with Republican candidates in the primaries bashing the Drudge Report for supporting Trump, mainstream media attacked the website for its bias and now, —conveniently— change the tone of their analysis to a more positive view of Matt Drudge’s website.

When did Matt Drudge change sides? For one part, the Coronavirus pandemic criticism doesn’t help. Still, we have to jump into Doc Brown’s DeLorean and travel back in time, two years into Trump’s presidency as his administration repeatedly failed to deliver the critical electoral promises on which the Trump Train ran their platform campaign: A border wall, stricter immigration stance, a foreign policy shift, a healthcare law reform and the revamping of the economy.

If we look at what’s happened since the 2016 election, there’s a group of problems: Trump’s campaign collaborators went into judicial investigations that landed some of them in jail —Paul Manafort is behind bars, and Roger Stone would have been too, had he hadn’t gotten a pardon from Trump—, the wall isn’t built, Obamacare wasn’t repealed, the US entered a trade war with China, and that’s just the tip of the iceberg regarding domestic policy in the United States.

The world faces difficult times, and social media and news outlets have their share of responsibility as well: After all, it was Facebook the platform that allowed all those fake news stories, it was a liberal, left-of-centre social media that allowed and gave Obama the same targeting tactics that made Trump win back in 2016.