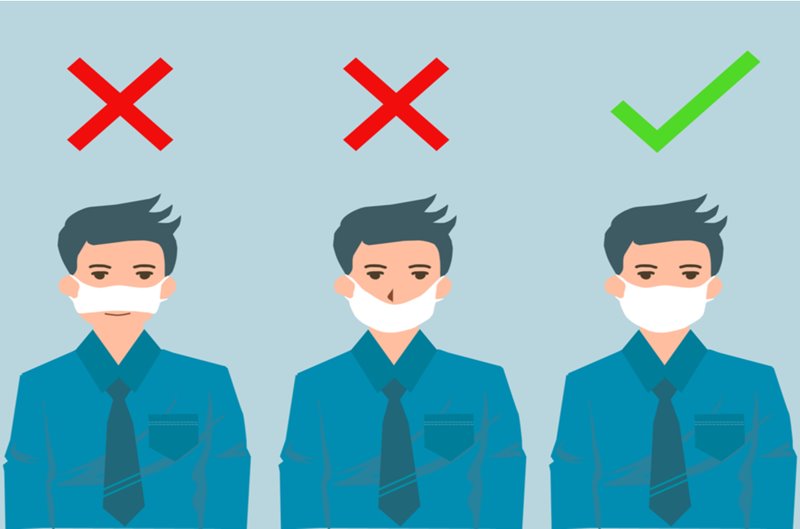 It’s time for some humor, mixed with some seriousness. Serious humor is in. This article will cover the politically incorrect aspects of this so-called new normality that has us shifting all of our patterns regarding social interactions because of an invisible threat that we’re sure came from China, but the authorities at international organisms, who receive billionaire funding from the tyrannical regime of the People’s Republic of China and have enough influence and soft power to have us write Covid-19 instead of “Wuhan Plague” or “Chinese Virus” out of the intellectual vice of political correctness —a European self-imposed grammar of self intolerance whose widespread use has us like Orwellian characters: double thinking and with expressing ourselves with doublespeak. While George Orwell’s book “Nineteen eighty-four” was written as warning instead of a guide, lets focus on some of this clown world new etiquette regarding the Wuhan Virus.

Whether you like it or not, authorities and establishments made it mandatory to wear a mask outside if you’re going to be in close proximity with other people. Some paranoid fearmongers in the liberal western press go as far as to cry “felony” if you don’t wear a mask. So, to avoid problems, wear your mask if you’re going to be at a place where they enforce these sorts of things.

Handshakes used to express in a physical way confidence, character and determination. Thanks to Coronavirus, handshakes are losing the powerful influence they once had because the virus droplets go into our hands and then into our bodies as mechanisms of delivery. Some people bump elbows, others bump shoes, others just say hello. In cultures like Latin America’s where hugs and kisses are a matter of respect and consideration. So to be safe, just say “Hi”

You shouldn’t worry about using an elevator if everyone steps on the designated spots and wears a mask.

Pay with cash if you have to, you can carry antibacterial gel and wash your hands frequently, or choose to go with contactless payment methods if they’re available in your region. It’s all about your choice. 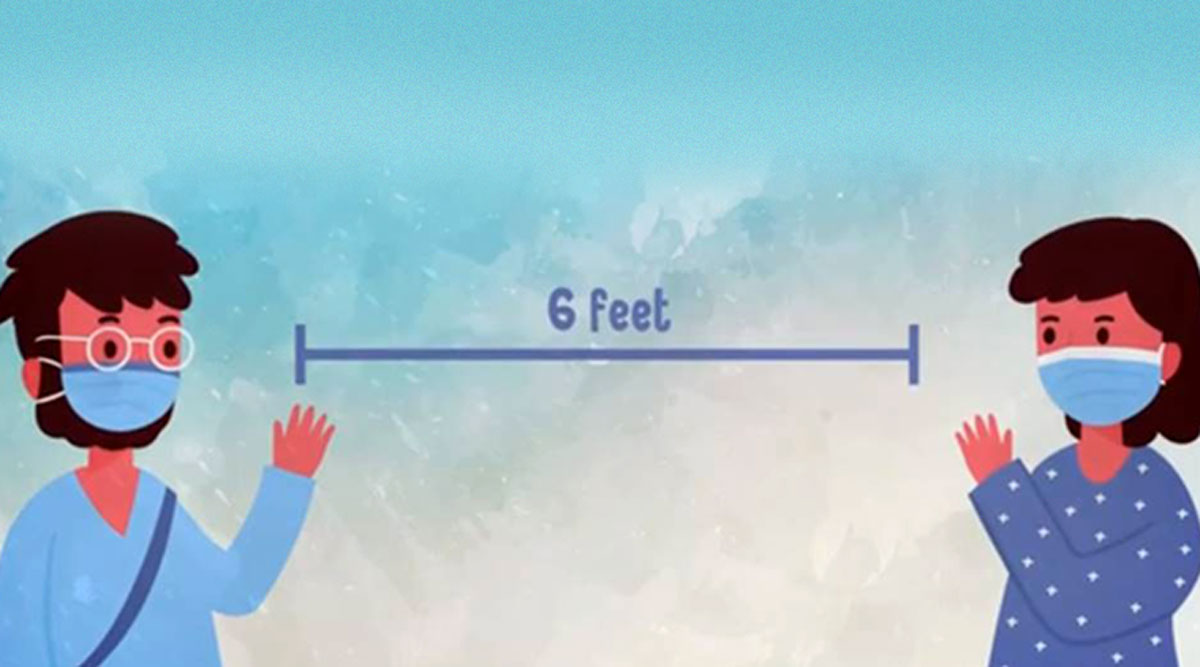 Well, best-case scenario, you ask the establishment if they have a policy, which they usually do because healthcare authorities develop protocols for such things, these are local regulations, and it’s entirely up to where you are and your environment the enforcement of the mask-wearing for a round of chicken wings and beers at your local dive bar.

Can I have people come over to my house?

Millions of people host small get-togethers at their homes whenever the local regulations let them, it’s —once again—a matter of where you are, the physical space in your home, and the willingness of your guests to join you for that bottle of Pinot Grigio you grabbed at the liquor store. Don’t share glasses, straws, or silverware, set up individual containers for finger foods, and keep everything neat and you should be fine.