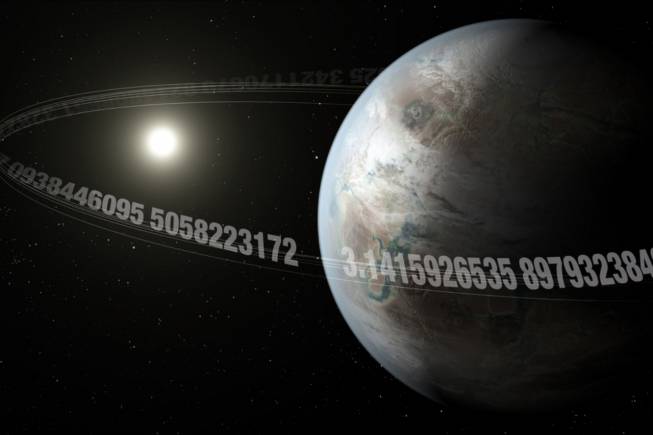 Scientists discovered a planet the size our Earth located 185 light-years from our orbit that spins around its star every 3.14 days, an orbit that reminds us of that mathematical irrational number called Pi (π).

Researchers found signs of the existence of this planet in data-based from the 2017 K2 mission of NASA’s space Kepler telescope. The scientific team analyzed the signs proving different potential scenarios for its origin and confirmed that indeed π planet is an exoplanet in transit and not another space phenomenon.

After finding this peculiar object in outer space, a network of special telescopes on Earth that point their lenses towards the sideral space and stars that give astronomers a better chance to discover an orbiting planet and to study their atmosphere. These kinds of celestial bodies lack the shining of other larger —and brighter— planets. That’s how NASA scientists came to the conclusion that Pi π spins around its star every 3.14 days in a clockwork sense.

Officially named K2-315b, this planet is roughly the size of our Earth —0.809, to be precise—, it spins at a velocity of 81 kilometers per second around a low mass cold star that’s about a fifth of the size of the Sun. While science hasn’t determined the mass, researchers consider K2-315b has a landmass. It’s not habitable, its narrow orbit heats up its surface to a scorching 176 degrees Celsius. The 3.14 constant of this celestial mass makes and its atmosphere makes it an ideal candidate for studies with the future James Webb Space Telescope. 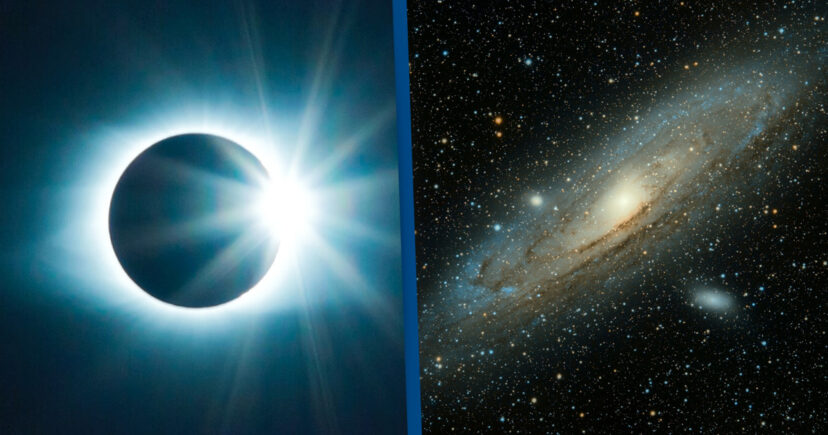 Pi π is an irrational number, it doesn’t add well, it doesn’t subtract, multiply or divide well, by well we mean that it’s not like other numbers within different groups of mathematical things. You can’t reach Pi by third or fourth-degree algebraic equations, you can’t express it as a fraction, and is, in many ways a magic number. Defined as a mathematical constant that results from dividing the longitude of the circumference with its diameter, regardless of the size of the circumference, the result will always be 3.1415….

Pi has always been with humanity as a companion for the development of infrastructure, wheel makers in the past used the constant to fabricate vehicles, Egyptians and Babylonians discovered its uncanny utility, and Indian mathematicians were puzzled by its versatility. Great western minds like Sir Isaac Newton used fractions to approximate the value of Pi, and modern-day computers have come to the conclusion that the string of decimals after the 3 in Pi makes it a unique number.

Pi’s uniqueness is celebrated worldwide: In Paris’ Palais de la Découverte, there’s a circular Pi Room which has inscribed the decimals. UNESCO commemorates Pi Day on March 14, and for further geekiness, there’s even a Pi Approximation day, July 22, (22/7). We can even see Pi used for calculus in movies: For example in Tom Hank’s “Cast Away,” he calculates the chances of his search party by the use of Pi.