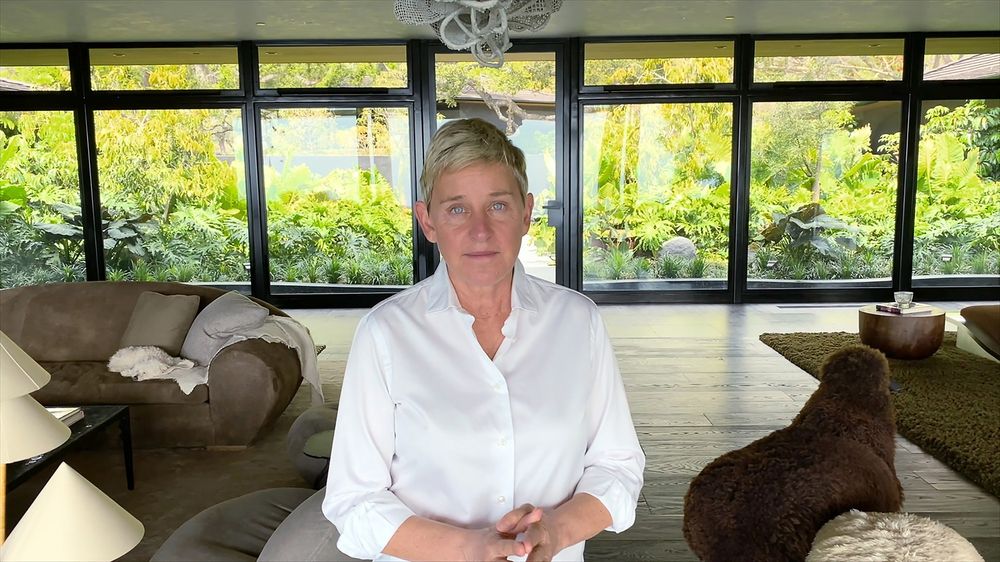 Ellen DeGeneres, the washed-up lesbian copy of Oprah Winfrey, whose behind-the-scenes antics and behavior got her labeled by her co-workers as “toxic,” will start her new TV daytime season soon after she and her advisors began to pile up sandbags to contain the flood of comments regarding DeGeneres’ off-screen persona, a stark contrast to the peppy, fun and frequently blatantly clownish and ridiculous show she puts on on daytime TV in America.

Just as viewers drop conventional TV, the talk show hostess enters in damage control mode with what she calls “a new chapter.” With nearly eighteen years on screen, DeGeneres will begin her new season, offering an apology.

The white, privileged lesbian hostess, whose quirks, pet peeves, and utterly distasteful, rude, and inconsiderate treatment of her co-workers made it to Hollywood gossip columns and tabloids who just shrugged their arms because the TV hostess has always had that defect of character. Apologies aside, DeGeneres insists that it’s her show, and that’s it.

Nevermind the sexual harassment, the sexual assault of male staffers in the set by DeGeneres’ producers, WarnerMedia, distributor of the show, saved face launching one of those “Investigations” that usually lead to someone getting a slap on the wrist, a severance of contracts and some institutional clip saying how corporate practices regarding work ethic behavior are always essential and pivotal in a feminist-post MeToo movement world. 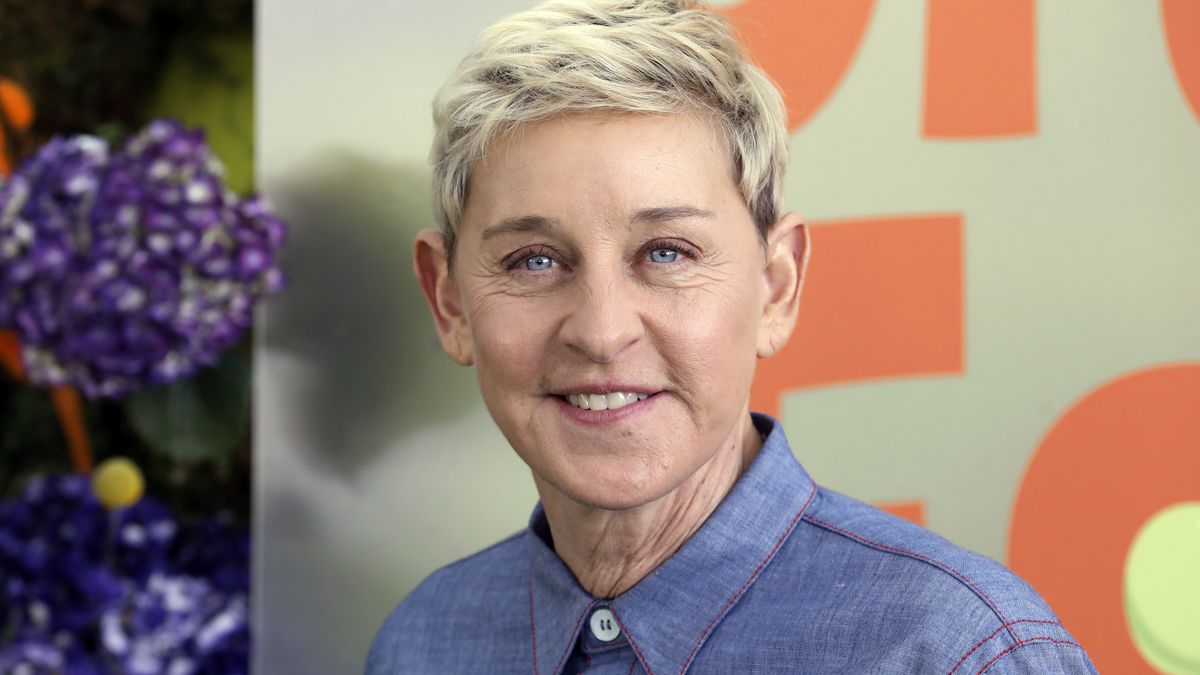 The “Be Kind” façade that DeGeneres wants to put up —a woman whose tantrums over getting the wrong kind of coffee shows how shallow, nihilistic, and frankly boring the world of daytime entertainment in mainstream TV is— can’t possibly be bought, let alone believed from a woman whose contrast with the cool presenter. She claims that “she’s a work in progress” quite the statement for a woman in her early sixties, a little late for an attitude change.

How far must mainstream Hollywood go in letting celebrities become abusive, rude people who seem to think higher of themselves just because they go in front of a camera to give out talking points that even they —at times— find hard to believe?

DeGeneres has recognized that she is an anxious, sad, frustrated woman at times and that she’s working on it. Working on it are also her producers, who have had to deal with the TV hostess’ toxic work environment since last decade as gender discrimination, and sexual misconduct in the set have been a verboten topic.

DeGeneres is a vocal supporter of the American left, a hardcore democrat, and a stark contrast to the kinds of tolerance, inclusion, and full rejection, condemnation, and ostracizing of those who engage in sexual misconduct. So how is it possible that these things happen right under her nose? How far is Hollywood willing to go promoting and giving a platform to hypocritical figureheads in the dusk of their careers who get these bloated egos and influence their audience to adopt their talking points —no matter how deranged they are. Viewers take notice because, after eighteen years on screen, The Ellen Show is tanking on ratings.