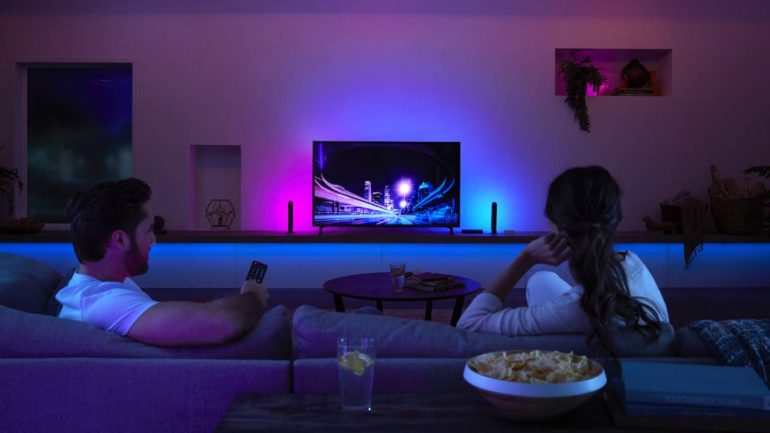 iOS 14 is finally here, the long-awaited, long-running Apple operative system designed for the iPhone —the iPad has now iPadOS— comes with a new look and feel that will help iPhone users in many ways, in this article we will cover a group of tips and tricks for iOS 14 as the Apple users become accustomed to newer features that make the general handling of the telephone a little easier at times, a little intuitive at others and sometimes simply hidden. So, let’s jump in and take a look at what iOS 14 can do for us!

In Apple’s WWDC —Coronavirus edition— the Cupertino-based tech manufacturer unveiled iOS 14, set to go with the latest iPhone model —the 12—, the current beta version is pretty cool once you learn and wrap your head around what Apple has to offer. The update revamps and implies major changes to many of iOS’ platform features.

While not new to the iOS ecosystem, widgets take a place in the front seat of the Apple mobile phone platform, as you can now set them up in your iPhone home screen right next to your apps. Every single widget will provide you with information from your apps without having to open the app. So whether you want access to that PDF your boss is asking for, or you want to take a look at the battery level of your wireless earbuds or want to check a stock quote. Widgets are there for you.

You can agglomerate all of your apps into a single pane screen, so with this new version of iOS, you just can hide the apps and send them into this new thing Apple came up with called “the App Library”, if you long-press your home screen, all of your app icons will begin to jiggle a little bit and then when you tap the dots above the dock, the system will inform you on the number of screens you have available. So from there, you can toggle those modes on, or off, your convenience. 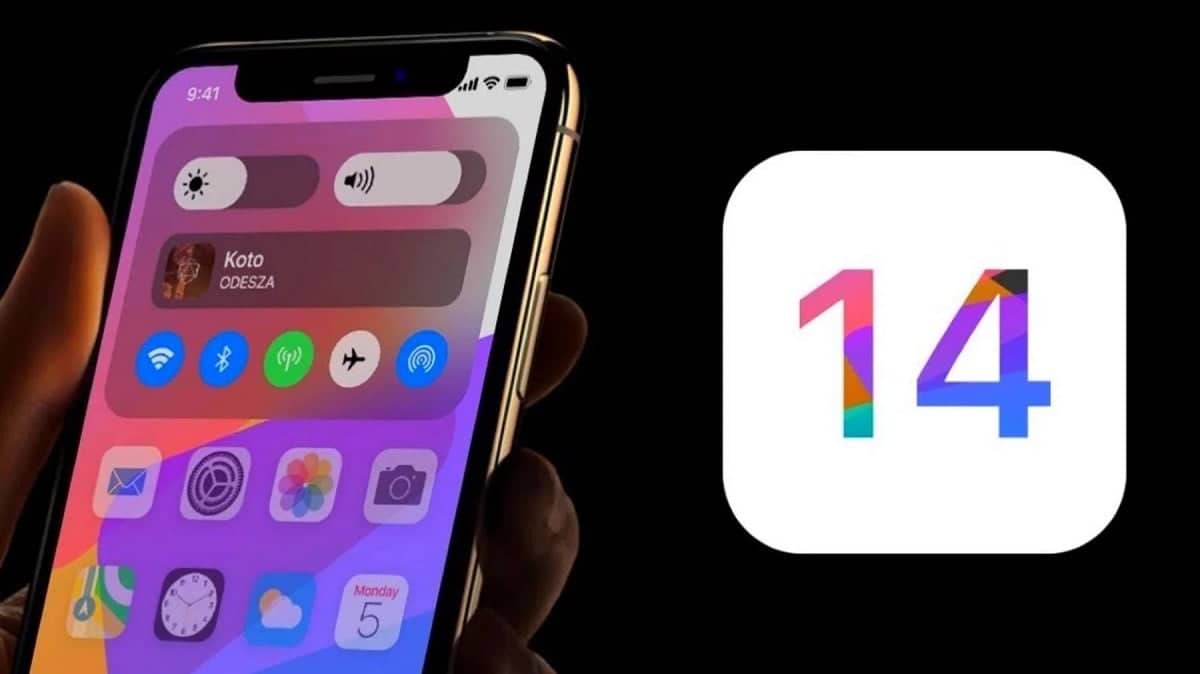 Since we commented about home screens, the app library will help you find that one app that you forgot in which home screen you left, without having to re-hide it. Also, if you swipe to the right, you open your personalized App Library, which lets you organize your apps into categories: You can put all the work-related apps in one place, leisure and games in another, and so on and so forth. With the App Library, with a simple tap, you open a category, and from there you can access those apps you organized.

Apple’s originality sometimes collides with Google’s, even the appearance of the new Translate app icon is strikingly similar to Google’s translate app. Still, aesthetics aside, the translate app is a tool that would help many in their day-to-day lives, with the plus —like google’s own app— that in order to translate that phrase you won’t need to be connected to the internet. 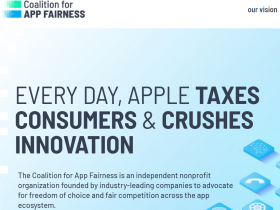 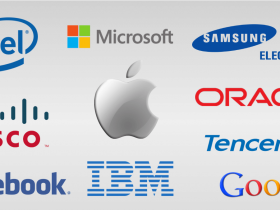 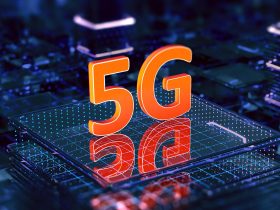 5G Wave in Phones for this 2020 – Which devices are compatible? 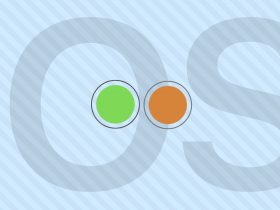 Orange and Green Dots on iOS screens: What do they mean?