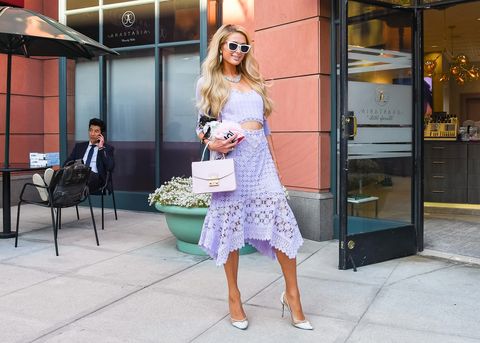 Hotel heiress, fashion icon, music star, model, and influencer Paris Hilton decided to do a 180 turn on her public persona as she revealed in an interview that during her years-long career, she’d been putting up an act of a “ditzy blonde.” In a lengthy talk, the lead of the former reality TV show “The Simple Life” said she was performing a rich, incompetent woman with a girlish voice as part of her act.
In the interview given to the “Today and Sunrise” outlet, the 39-year old celebrity promoted her latest YouTube production, a documentary called “This is Paris,” where she reveals what she calls her true self.

Using a different tone of voice during the interview, and in some clips of the documentary shown in the interview, Hilton, whose days of thunder go as back as the 00’s with her constant appearances in fashion shows, tv commercials, and pretty much everywhere else opens up about her plans for the future.

Hilton considers that her personal brand is part of whom she is, and that at this time of her life, its the moment for the public to see her for whom she truly is: A brilliant celebrity with an enviable marketing strategy that managed to keep millions of fans worldwide on the hook for her brand.

The contrast from the girlish “that’s hot” line to a more mature, deep voice like the one we’ll be able to see in her “This is Paris” documentary will surprise many of her fans.

This is Paris Full Documentary and Trailer is on YouTube

The documentary, telling the real story of Paris Hilton is available on YouTube, we provide both the link for the trailer and the link for the full feature film below, watch it soon as it will be available then for YouTube Premium subscribers. So be warned.

Running at one hour and forty-five minutes, the documentary has over 4.2 million views and over 165.000 likes. The documentary reveals a number of Paris’ experiences during her childhood, namely emotional and physical abuse during her student years at a private school in the United States, an experience that would stuck forever in Hilton’s mind as she expresses in her latest production.

Directed by Alexandra Dean, who had complete control over the production, clips, and details was unprecedented. Paris Hilton had no control over the contents of the film and seems to be very happy and content with the results. Alexandra Dean, Emmy Winner and director of the 2017 documentary “Bombshell: The Hedy Lamar Story”. Alexandra Dean joined and filmed Paris Hilton’s life for a whole year, combining the footage with other clips from the previous years of the celebrity influencer. 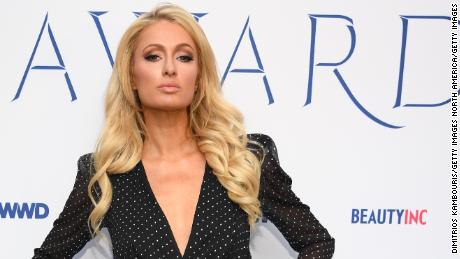 The no-holes-barred documentary puts the 39-year old influencer at the spotlight again and many fans and haters will see the documentary to take a glance at what’s perhaps one of the longest-running methods acting gigs/performances in the history of entertainment. Still, despite the wild exposé on her life, Paris Hilton claims that at this point in her life she’s still trying to understand her true self and exploring life and the future as she enters her fourth decade of life.