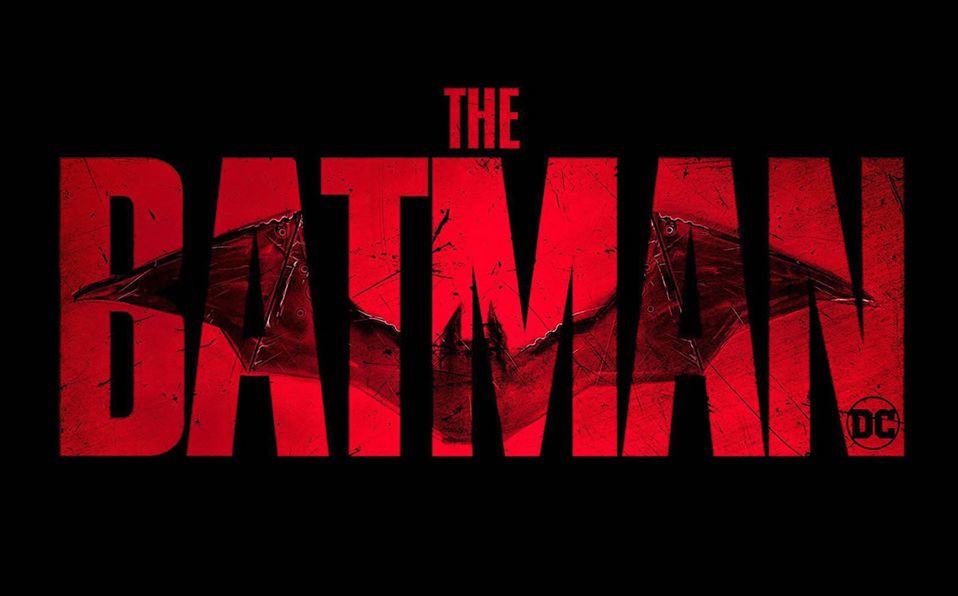 Actor Robert Pattinson (the skinny dude from “Twilight”) got infected with Covid-19, and he couldn’t keep working for the upcoming DC comics real action film “The Batman.” The Twilight lead star got infected with the Wuhan virus earlier this year, and his positive test brought the production of the movie to a halt as he had to quarantine himself. In early September, the man in charge of portraying Bruce Wayne in this new Batman live-action movie saga tested positive with the virus, he went into quarantine, recovered,. He’s back in the game, as Warner Bros. will resue filming Pattinson as the masked vigilante that protects the streets of Gotham City from the criminals and hoodlums that threaten the life of the citizens.

Scheduled for the premiere on October 1, 2021, the London-based production just restarted a five-month Covid-19 halt. A trend that affected many other prominent Hollywood productions and TV series.

All of the film’s industry significant players agree that the necessity for industry guidelines for proper functioning and adapting towards the new normality. The Motion Picture and TV producer alliance, a union that gathers Hollywood’s special interests, are deep in cahoots with other organizations to work up collective bargainings. The main problem for Hollywood collective bargainings regarding the film and entertainment industry are legal liabilities, sick pays, and quarantine programs. Film crew unions are concerned with staffing and work turns during the creative process.

Hollywood film studios need to wrap their minds around the idea that a one-size-fits-all solution isn’t viable for the jump-start of the conventional entertainment industry. As streaming services scramble for productions, series, feature films, and documentaries to line up their catalogs, the traditional film industry must innovate.

Christopher Nolan, Steven Spielberg, Martin Scorsese, and others have voiced their discomfort about the transition of mainstream films towards the perception of the public of the current state of cinema. For these brilliant creators, cinema is an experience in which you move from your house to an establishment and enjoy a classic experience, like theater, opera, and the traditional arts. Spielberg voiced his criticism of feature film distribution on streaming platforms, Scorsese doesn’t like cinema at home —despite releasing The Irishman on Netflix— and Nolan is regretting not releasing “Tenet” online.

Directed by Matt Reeves, “The Batman” has this ensemble cast: