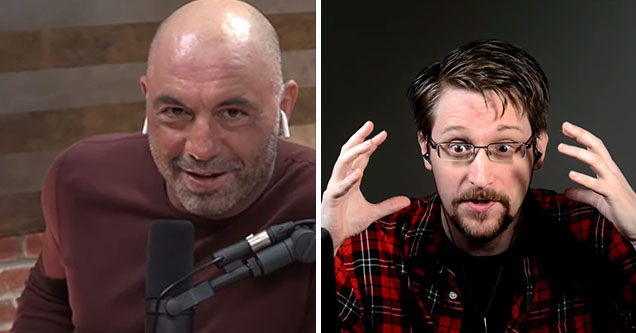 A couple of days ago, National Security Agency whistleblower Edward Snowden joined podcaster superstar Joe Rogan in his show “The Joe Rogan Experience” for a second time in less than a year. The interview, akin to Rogan’s style, runs at two hours. They discuss a group of subjects like Snowden’s life in Russia, the reception for his book “Permanent Record” —released last year and censored in Mainland China— has been wonderful, filled with saucy details, enough for the US justice system to try and ban the distribution sparked a brief controversy.

In Joe Rogan’s Podcast #1536, Snowden and Rogan have a very conscientious talk regarding the power of governments over tech manufacturers and the acquiescence of the latter for mass surveillance and state-sponsored espionage. In Snowden’s opinion, the relationship between Big Tech and government created a sort of “Panopticon,” a prison where an all-watching eye —much like Sauron in J.R.R. Tolkien’s “The Lord of The Rings”— can tap into our mobile devices without our consent and collect every single piece of data contained there.
For some skeptics, this kind of intromission into other people’s private affairs and data shouldn’t be a matter of concern if they’re law-abiding citizens. Still, Snowden points out that the legal system in the United States created by legislators and the executive branch made way for everyone within access to the software surveillance apparatus to tap into citizen’s devices without due process.

The podcast, available on YouTube and Spotify, has linked above.

If you’re into real-world spies stories, care about these sort of topics, and want to see some films about this very interesting American citizen we present to you a couple of films we would like to recommend.

Directed by Laura Poitras, it features Edward Snowden, Glenn Greenwald, Jeremy Scahill, and Ewan MacAskill as they interview Snowden while he was holed up in a Hong Kong hotel as he revealed to these journalists the controversial massive surveillance program carried on by American intelligence services. This film brought Snowden to fame. It’s a documentary that tells the story of how the NSA contractor contacted with anonymous emails investigative documentarist and researcher Laura Poitras with evidence of illegal espionage programs. Ranked with 8.0/10 on IMDB and a 88 score from Metacritic, the film is available on Amazon Prime Video. 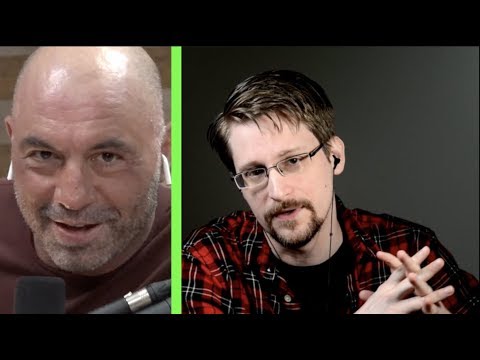 This biopic of the whistleblower is a 2016 production directed and written by Oliver Stone, featuring Joseph Gordon-Levitt, Melissa Leo, and Shailene Woodley. Running at two hours and twenty minutes, this movie is very absorbing, Stone fills us with detail in his Academy Award-winning style. This in-depth biopic tells us the story of the whistleblower, from his early beginnings when he joined the US military, his discharge due to an injury, and his entry into the intelligence community as a private contractor. While working there he discovers a series of things he finds questionable and enters a moral dilemma and begins to contact the press. The film received mixed critics, with a 58 score from metacritic.com and 7.3/10 on IMDB.