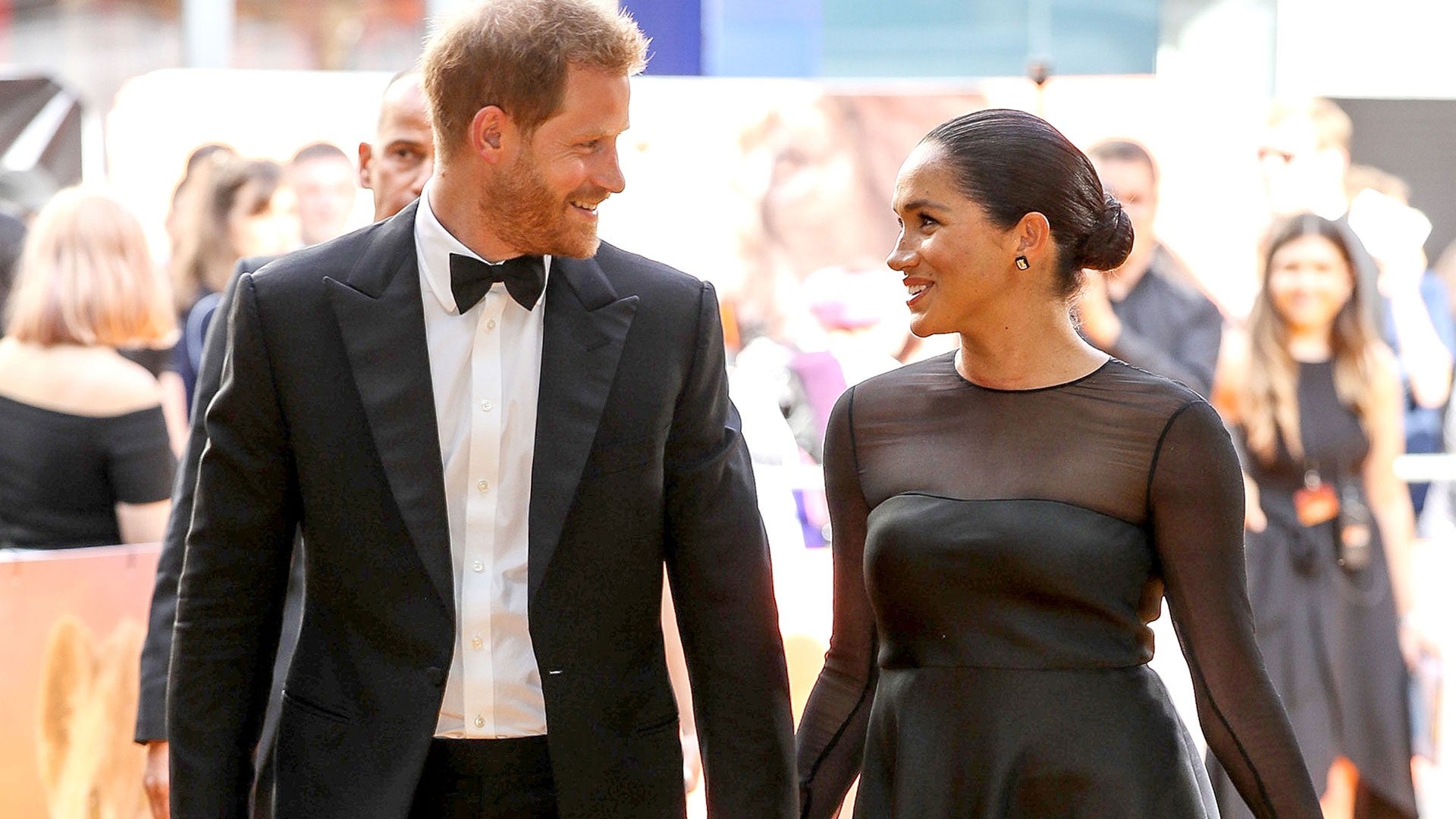 The Duke of Sussex and his wife sold a script about their lives and their ordeals as they left Royal life to —somewhat— become commoners and decided to rake in a little cash for that everyday life with a story to tell and a Netflix production to bankroll it. Six months after the couple chose to distance themselves from the British Royal family, Harry and Meghan signed with streaming production company Netflix a multi-year contract to produce documentaries focuses on nature, children’s show, and nature films.

What better way to live everyday life as a commoner than relocating from Windsor Castle to Sunny Liberal California, in Santa Barbara County? This Royal Commoner couple plans to give back, as part of their sweet deal with Netflix allowed to pay nearly three million dollars back to the British taxpayer after their wedding. A clever publicity stunt to avoid taxes.

Harry Windsor, son to the late Princess Diana Spencer and Prince Charles is the youngest son of the British Royal Family, his wife, Meghan Markle is an actress whose comments and reasons to leave the glitter and glamour of the Royal life gained her the veiled criticism of her in-laws and from Buckingham Palace.

The deal that Harry and Meghan seem to have signed with Netflix —over $100 million US dollars— has many members of the remaining Royal Family looking uneasy, as the streaming giant produces a not-so-friendly towards the monarchy series called “The Crown”, which depicts the inner workings of the Royal family during Queen Elizabeth’s long-running reign. 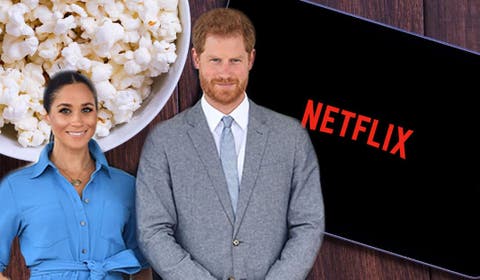 Meghan and Harry seem to be on a legitimacy quest, as their agenda of globalism, inclusion, diversity, and entertainment seems to be the centerfold for their new filmmaking endeavors. Meghan has expressed that she won’t be acting again, despite doing some voice acting gigs on the side. A more controversial note to this Netflix deal is the possibility of the making of a documentary on Diana —Harry’s mother— with even more saucy details of the torrid life of the late Princess of Wales.

Netflix is happy to have these two in their production roster, as the company focuses for the next 2021 with a bang, signing multiple productions, scripts, and renewing series as they try to compete with Amazon Prime Video, Hulu, and other providers in the tooth-and-nail battle for streaming supremacy. Just this year, with coronavirus lockdown in place, streaming services ballooned, raking in billions of dollars worth of subscriptions.

While Netflix had to cancel some shows, it had the opportunity to land new acquisitions of older films as well that put them as one of the top choices for streaming entertainment worldwide. Just recently, the company opened up shop in India, offering its services in Hindi on mobile devices, web, and tv in a continent eager and hungry for the platform.

Netflix’s investment in Indian films and series is important, having landed many productions that will also cater to the interests of the kinds of shows that Harry and Meghan, the new Royal Commoners of Filmmaking will roll out.