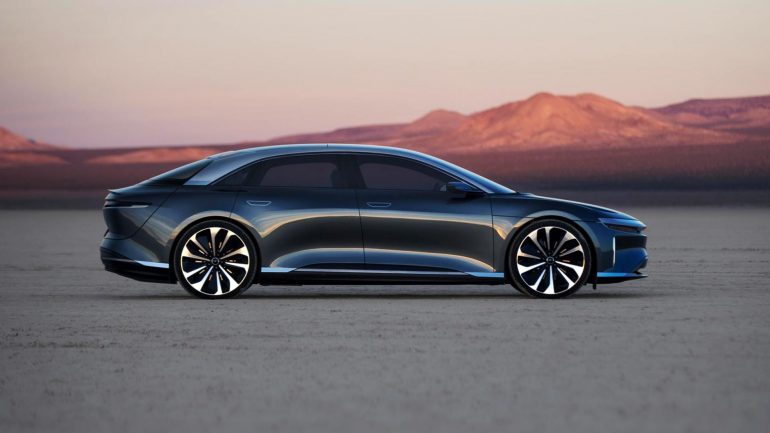 Forty-nine days to the United States of America presidential election, a topic that gets the eye of the world every four years as Americans cast their ballots and the Electoral College chooses what the land of Washington and Jefferson called “The Land of the Free.” Turns out that the land of the free has a few problems regarding fundamental freedoms, as social turmoil, rather questionable handling of a pandemic, domestic politics, and a complex economy that outreaches a trade war with Communist China has voters thinking about the candidates they have to vote for.

The Boxing Ring of US Politics

On one side there’s the incumbent Donald Trump, an outsider real-estate mogul turned TV personality that shocked the world with his controversial 2016 campaign, landslide election and a complex problem facing a woke left-of-center congress. On the other corner for this senior showdown —both candidates are over 65 years old— for the Oval Office is Joe Biden, the former number two to the Obama administration, a man with a bland character, a taste for ice cream, and a progressive agenda with a knack for dozing off, and mumbling nonsense in public.  What better moderator for this showdown than today’s equivalent of Johnny Carson: Enter Mixed Martial Arts expert, stand up comedian, and podcaster Joe Rogan, who offered to moderate the presidential debate.

It all began in that toxic cesspool of social network racket that Jack Dorsey runs called Twitter, Tim Kennedy, a podcaster wrote in that microblogging platform that “Joe Rogan […] offered to moderate a debate between Joe Biden and Donald Trump […] It would be four hours with no live audience, just the two candidates, cameras and their vision on how to move [the US] forward.”

Shortly after, US President Donald Trump tweeted a simple “I do!”. It’s now in the hands of Democratic candidate Joe Biden. Will he tolerate four hours of questions and answers without having a verbal slip, a gaffe or a doze off? Can Donald Trump act according to the post he holds refraining from the bravado that the press constantly criticizes of him?

The Trump campaign is hellbent on firing darts on Biden, questioning his mental capacity and health. There are three presidential debates scheduled in this campaign: One by the end of this month and two in October. The Vice-Presidential debate will be held on October 7, 2020.

Joe Rogan’s podcast is one of the most popular shows on the internet, just recently Spotify signed the exclusive rights to broadcast his show on their streaming platform for a million-dollar contract. Rogan and his format got him the following and is considered a very well respected host that has interviewed politicians like Tulsi Gabbard, actors like Jamie Foxx, scientists like Neil deGrasse Tyson and athletes like Lance Armstrong and Mike Tyson. 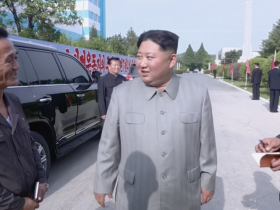 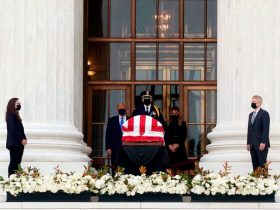